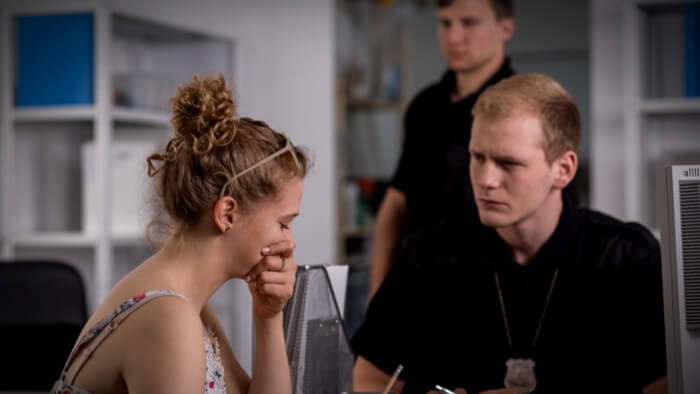 • Annie Sweeney reports that in order to better serve the public, police officers in Illinois are receiving training to help them better understand and help rape victims.

• What are the larger implications of this law for criminal justice in Illinois? How can other states follow Illinois lead to increase rape reports?

• Learn why it is crucial for colleges to take sexual assault seriously.

Advocates and law enforcement officials say such fear and doubt about how their allegations will be investigated has long deterred sexual assault victims from coming forward. As few as 1 in 5 rapes are reported, they say.

In an attempt to close that gap, a little-known change in Illinois state law is trying to improve how police respond to victims of rape, mandating police officers across the state undergo new training that not only emphasizes the need for sensitivity to the difficult cases but also teaches the science behind how a brain reacts to trauma.

The law also requires that police must take a report for every allegation of rape — no matter how long ago it might have occurred or what jurisdiction it occurred in.

For Chicago police, the new training is already underway for recruits and will begin soon for detectives. Officers who investigate sex crimes should receive the training over the next two years. The state training board has held three statewide trainings for other departments as well.

No one is certain whether the new reporting law is having an impact on the number of reports taken by the Chicago police. But advocates say there is no doubt increased conversation on the issue has led to more calls for help over the past few years.

Read the full article on police handling of rape cases by Annie Sweeney at Governing Magazine.