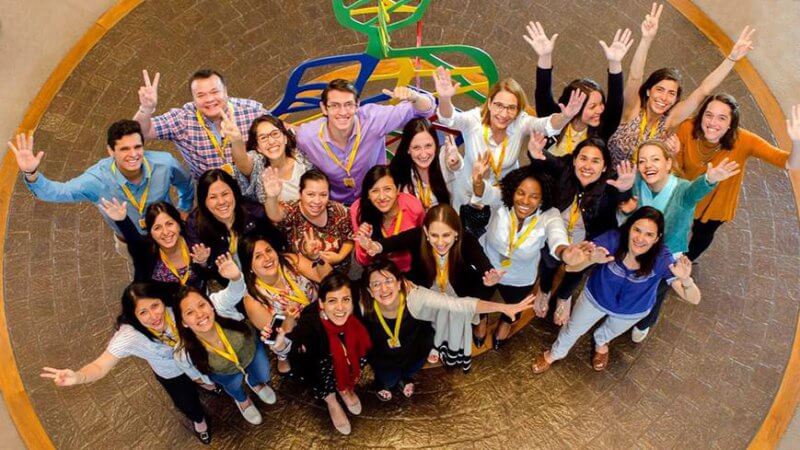 Here’s a provocative impact thesis: Supporting almost any forward-thinking, technology-based venture in Latin America is a form of impact investing.

Investing in companies that are using technology to close the region’s inequality gaps or to simply stop the brain-drain to other countries, is not just good for business, it is also an act of support for a knowledge-based economy and job growth in the region.

Many Latin American countries still face extreme levels of social and economic inequality. In 2014, the richest 10 percent of people in the region held 71 percent of Latin America’s wealth. Latin America is not poor region — it’s unequal.

Latin American entrepreneurs are showing us that they have the power to solve some of the region’s biggest challenges. Funds like Mexico’s IGNIA Fund and Adobe Capital, Brazil’s Vox Capital, and global funds like Elevar Equity, Accion and Village Capital have invested in wide range companies focused on financial inclusion, education, and more.

If you are interested in Central America and Caribbean, please see these relevant events, training, conferences or volunteering opportunities the Giving Compass team recommends.

If you are looking for opportunities to take action and give money to Central America and Caribbean, here are some Giving Funds, Charitable Organizations and Projects aggregated by Giving Compass where you can take immediate action.