Improving Refugee Resettlement Efforts in the US 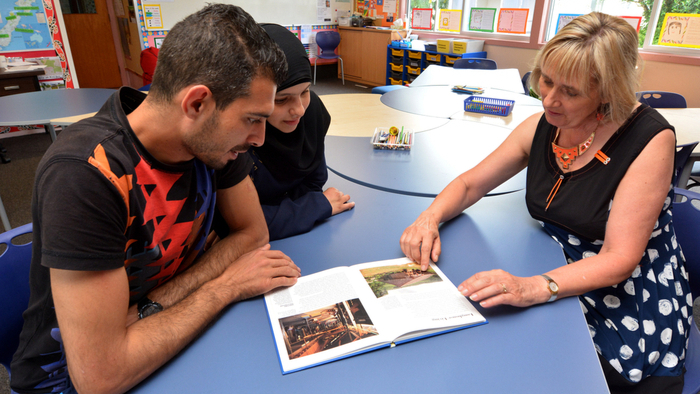 Even as the COVID-19 pandemic raged across the world, the number of people forcibly displaced in 2020 reached the highest level ever recorded as ongoing and new conflicts forced people to flee their homes. While recognizing that, in general, less than 1 percent of the refugee population is resettled each year, 2020 was still one of the worst years for resettlement as a result of COVID-19 pandemic-induced travel restrictions. Only about 34,400 refugees of the 1.4 million in need of resettlement were actually resettled in 2020, compared to 107,800 in 2019—a sharp 69 percent decrease.

The United States used to play a leading role in refugee resettlement, welcoming far more refugees than any other country. No longer. Even before the pandemic hit, the Trump Administration had slashed the refugee admission slots available each year from a high of 85,000 in 2016 to a record low of 18,000 in FY 2020. Refugee arrivals fell from nearly 85,000 to 12,000 during those years, a massive decline of 86 percent. Analysis shows that there were not enough additional slots made available by other countries to make up for the loss of slots in the United States. Overall, the global refugee resettlement numbers from 2016 to 2018 were down 45 percent from what they would have been if refugee admissions were not drastically slashed by the United States.

Read the full article about refugee resettlement by Silva Mathema at Democracy Journal.