Native Americans in Philanthropy May 22, 2021 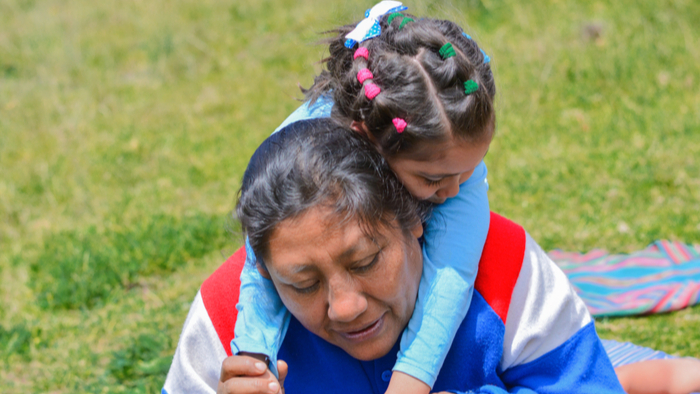 Native Americans in Philanthropy sits at the crossroads of the largely non-Native philanthropic sector and tribal communities. We are at the center of a network of various partner organizations and grassroots initiatives and that places us in a unique position to strengthen the connections between Indigenous communities and nonprofit leaders.

In the spirit of fostering connections and in honor of International Day of Families on May 15, we’d like to take this moment and uplift the work of Casey Family Programs, the nation’s largest operating foundation focused on safely reducing the need for foster care in the United States. Their mission is to provide and improve – and ultimately prevent the need for – foster care.

Founded in 1966, Casey Family Programs works in all 50 states but it’s their long history of working with tribal nations across North America to improve the well-being of Native children and families that has caught our attention.

Their Indian Child Welfare Program works on national and tribal initiatives that aim to strengthen tribal nations’ capacity to keep children healthy, safe, and connected with their families, communities, and cultures. Casey Family Programs emphasizes compliance with the Indian Child Welfare Act (ICWA), a federal law that protects American Indian/Alaska Native children from being removed or displaced from their families and/or cultures.

Read the full article about Casey Family Programs at Native Americans in Philanthropy.