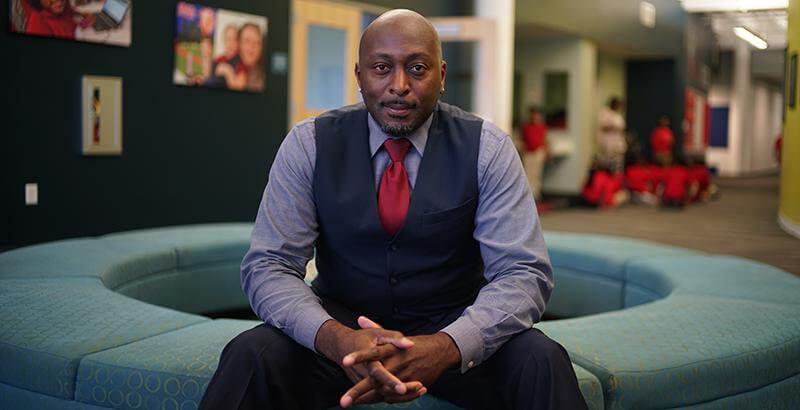 I’ve been frustrated for 20 years watching children be forced, based on ZIP code, based on parents’ income, based on the parents’ parents’ ZIP code and income, not be able to have access to the quality of education that they deserved en masse. And charter schools, especially high-quality charters, have certainly changed that in a positive direction. They’re not the panacea, but they’ve certainly changed that in a positive direction.

I think my belief is really, first and foremost, that every child deserves a good public education — whether that’s public traditional or public charter.

In response to the NAACP condemnation of charter schools:

Some of the recommendations of shutting down low-performing charters, I’m on it. If the school is bad, we’ve gotta shut it down. Making sure that dollars are going towards children, I’m with that.

On the notion that the traditional district is a solution, I have 100 years of evidence that demonstrates that sending our kids back to traditional low-income public school is an absolute near-death sentence for that child’s future.