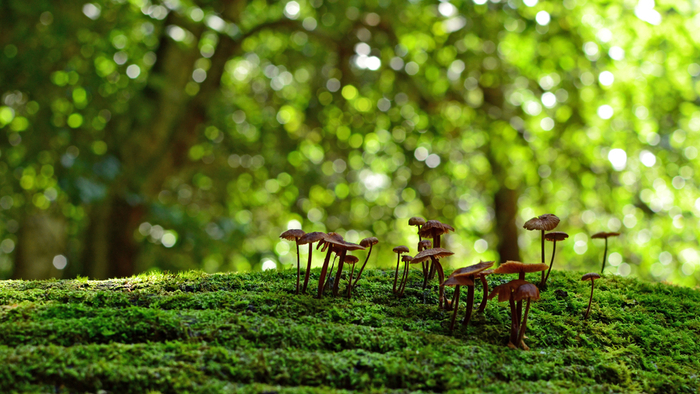 • Maxine Speier discusses a study that adds to research showing concrete links between Indigenous rights to land and sustainable conservation of biodiversity.

• How does the issue of biodiversity intersect with other environmental and social issues? What will the loss of biodiversity mean for global development and local communities?

• Find out why it pays to invest in biodiversity.

As countries try to stall the planet’s spiral into a sixth mass extinction, it’s not always clear what, if anything, is working. There are plenty of news stories about what isn’t: Species aren’t adapting fast enough to keep up with climate change, habitat loss, pollution, and predation. Currently one million plant and animal species are on the brink of extinction—more than at any other period in human history.

But a growing body of research shows that one possible key to preserving more biodiversity might be giving Indigenous communities a bigger role in land management. The latest study to reach that conclusion was published in Environmental Science & Policy last week. “Going forward, collaborating with Indigenous land stewards will likely be essential in ensuring that species survive and thrive,” the study’s lead author, Richard Schuster, said in a press release.

The study compared land management and species data in three of the largest countries in the world: Canada, Brazil, and Australia. “We looked at three countries with very different climates and species, to see if the pattern held true across these different regions—and it did,” said the study’s co-author, Ryan Germain.

Read the full article on preserving biodiversity by Maxine Speier at Pacific Standard.