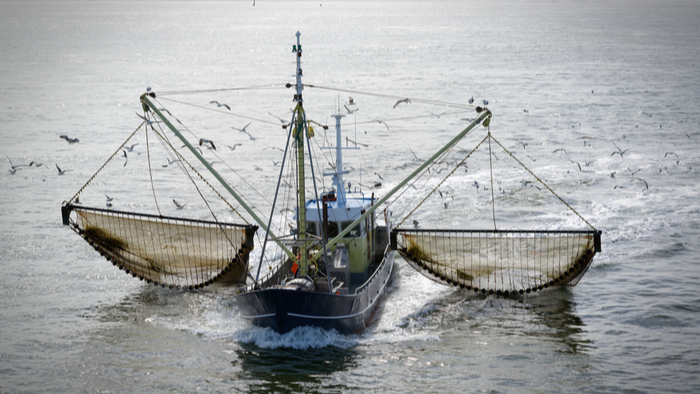 • Joe McCarthy reports that the UN has found that the world wastes nearly 50 tons of fish each year because of inefficient fishing practices. Increasing efficiency could decrease hunger and environmental damage.

• How can funders help fishing become more efficient? How can the benefits of the decreased loss be passed on to those most in need?

• Learn about investing in sustainable fisheries.

Aquaculture, or the farming of aquatic animals for food, yielded 80 million tons of fish in 2016 — becoming the largest source of seafood in the world, according to a new report by the United Nations’ Food and Agriculture Organization.

The rise of aquaculture speaks to broader changes throughout the global fish industry, which grew by 3% each year between 2003 and 2016 and will grow another 20% by 2030, the report notes.

Skyrocketing consumption is one of many challenges facing the industry. The other main threats are overfishing, climate change, pollution, and food waste.

The sheer waste and inefficiency of boats is an especially staggering problem. More than 27% of all captured fish is either thrown away or rots on decks before its sold.

That’s around 50 million tons of potential food. The bulk of this waste is because of poor planning and shoddy catch management practices that leave fish bodies baking in hot temperatures.

If fishing vessels became better equipped to handle their catches, then food could be provided to millions more people each year, making a huge dent in global malnutrition.