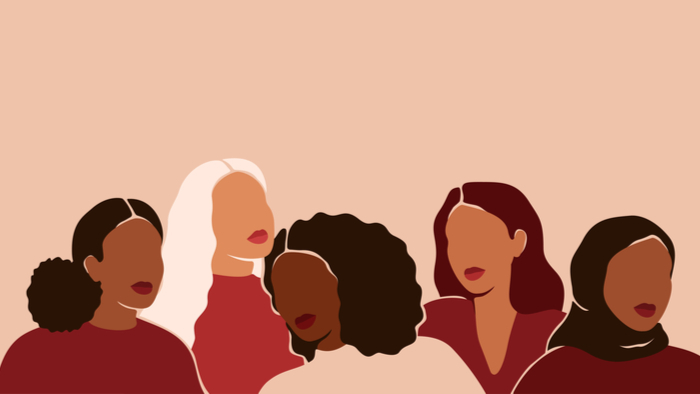 The month of March marks the annual observance of Women’s History Month, a customary practice that commemorates the study, recognition, and contributions of pivotal women throughout American history. The official theme of the 2021 observance of Women’s History Month, Valiant Women of the Vote: Refusing to be Silenced, echoes growing calls for reforms to resolve longstanding inequities that have since received renewed interest in light of disparities that were laid bare and exacerbated by the ongoing global pandemic.

“Intersectional Equity,” a term coined by Kimberlé Crenshaw of the African American Policy Forum, asserts that Black, Indigenous, and people of color (BIPOC) are often disadvantaged by multiple and interconnected sources of oppression that compound historical patterns of exclusion. This philosophy implies that the complexity of inequity extends beyond critical race theory and gender equality. Social identities, such as race, gender identity, sexual orientation, class, marital status, religion, ability, age, citizenship, and other characteristics interconnect in dynamic ways. Intentional analysis of how these variables intersect requires the development of tailored solutions that encompass disparate impacts across a broad range of populations.

To address the unique needs and challenges of those who have been most impacted, we must first understand how the intersection of numerous identities cultivate unique experiences and how aspects of those experiences are shaped by privilege and discrimination.

Read the full article about intersectional equity by Neisha McGee at Independent Sector.