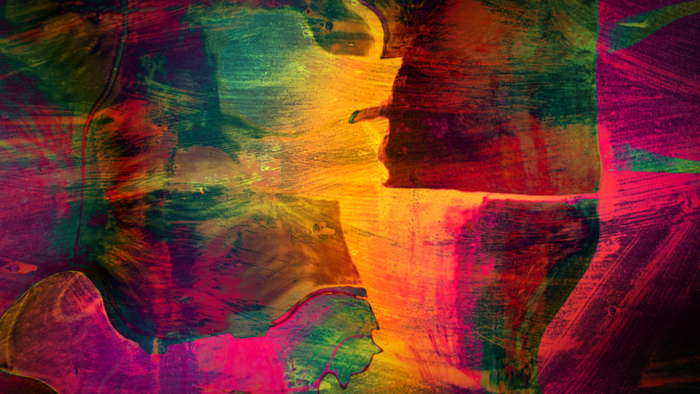 Most of us want to make a difference. We see suffering, injustice and death, and are moved to do something about them. But working out what that ‘something’ is, let alone doing it, is a difficult problem.

Which cause should you support if you really want to make a difference? What career choices will help you make a significant contribution? Which charities will use your donation effectively? If you don’t choose well, you risk wasting your time and money. But if you choose wisely, you have a tremendous chance to improve the world.

And your potential for having a positive impact isn’t just confined to money. As well as being among the richest people in the world, you’re probably also among the most highly educated and highly skilled. And, in fact, it’s plausible that you can do even more good with your time than with your money. Lincoln Quirk, inspired by effective altruism, co-founded Wave, a company that’s poised to enable hundreds of millions of additional dollars of remittances to flow to poor countries…

Effective Altruism is an important topic. Other members found these Giving Funds, Charitable Organizations and Projects aggregated by Giving Compass to be relevant to individuals with a passion for Effective Altruism.