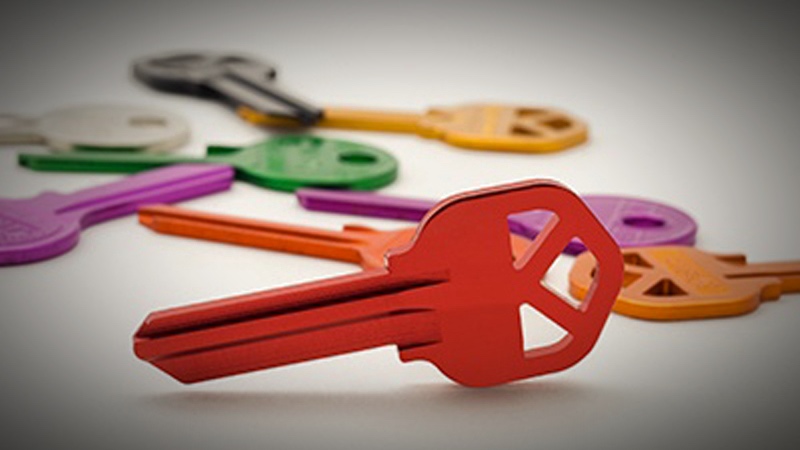 Giving Evidence is pleased to publish what seems to be unprecedented analysis of the success of a foundation’s various grants split by characteristics of the grants: such as size, duration, restrictions, and extent of non-financial support. We have analyzed all of the grants made by the ADM Capital Foundation in its first ten years (2006-16).

The results and method are detailed here.

This analysis and these findings are important. As Giving Evidence’s Director Caroline Fiennes discusses in the scientific journal Nature this week, remarkably little is known reliably about how to do philanthropy well – how to use it to achieve particular aims – despite philanthropy’s long and varied history. A ‘science of philanthropy’ would help, by investigating empirically which ‘ways of giving’ work best in which circumstances. This analysis with ADM Capital Foundation is exactly that. We urge other foundations and funders to investigate their success similarly – and are happy to be involved.

The most striking finding is that the findings are few and generally weak. There does not seem to
be any ‘knock-out’ factor which dramatically and invariably increases success on any of the criteria
we used. For instance, there is no clear correlation between grant size and success. That ‘lack of
finding’ may be interesting of itself. However, we did find that:

Why this analysis matters

Donors obviously choose what to fund, but they also make various choices (often unwittingly) about how to fund, e.g.,

Probably some ways of funding work better than others in particular circumstances. It would be useful to know which is which.