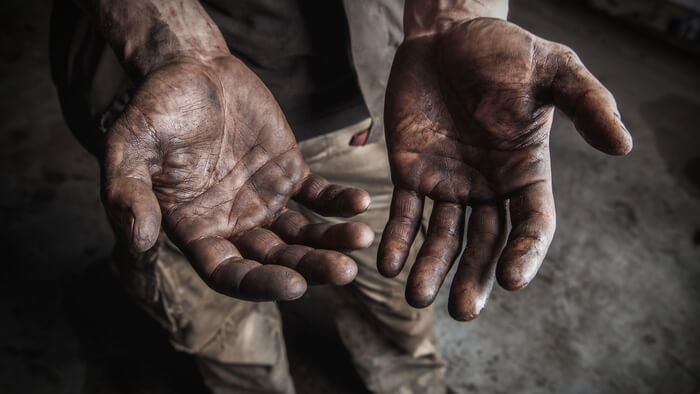 Humanity United, part of the Omidyar Group, has raised $23 million to invest in early-stage technology companies fighting human trafficking and other abusive practices in corporate supply chains around the world.

The fund is meant to address the use of slave labor, poor working conditions and other worker abuse that plagues the networks that companies use to assemble products before they are shipped to consumers. According to Alliance 8.7, a UN-affiliated group, as many as 40 million people — 70% of them women — are victims of modern slavery. Among them are 16 million victims of forced labor exploitation around the world.

“Codes of conduct are voluntary and difficult to enforce down the supply chain. Coalitions are slow moving. Companies’ social audits — their go-to tool — can be gamed and ultimately don’t tell much about labor conditions,” says Humanity United’s managing director Ed Marcum.

Humanity United has been championing human rights since it launched as a social welfare organization in 2008. Its decision to raise a venture fund reflects its desire to “take a more hands-on role in the potential success” of labor-related technologies.

Getting corporate capital in the door required some creative negotiating on Humanity United’s part, however. Most corporations see venture investing through their core business lines as too risky because of their financial responsibility to shareholders. Humanity United’s corporate partners include foundations and other grant-making arms.

Read the full article about investing in supply chain technology by Jessica Pothering at Impact Alpha.