Investing In Women and Girls Can Help Address World Hunger 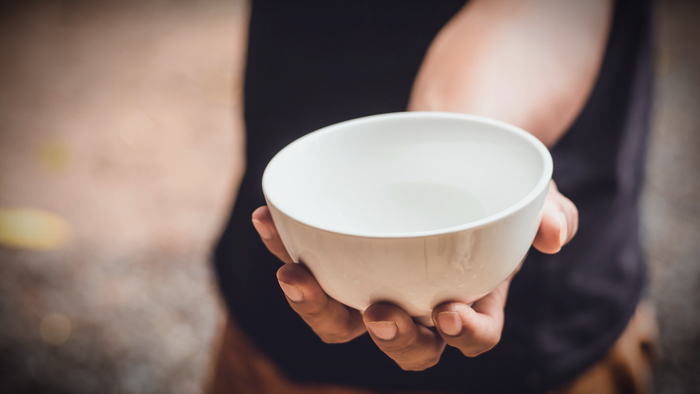 World hunger reached a five-year high in 2020 and a third of the world population — 2.3 billion people — did not have access to adequate nutrition.

Conflict, the COVID-19 pandemic, and climate change were all factors contributing to food shortage. It is estimated that 720 million to 811 million people worldwide did not have enough to eat last year and at this rate, up to 660 million people may still be undernourished by 2030.

While sending immediate aid to those in need might sound like the best solution to ending hunger, there’s another, more sustainable alternative. Women and girls prepare most of the world’s meals and grow much of its food, and empowering them to receive the same opportunities and boys and men might be what it takes to prevent famine.

Women are responsible for meeting many of the basic needs in a household, including meals, but they often lack the resources, education, and opportunity to support their families.

Here’s everything you need to know about how investing in women and girls can end hunger worldwide.

The world needs to get back on track to achieving zero hunger by 2030. Increasing agricultural productivity and sustainable food production is necessary to tackle the threat of famine. Global Citizens can urge leaders to get back on track to achieving gender equality, pass funding to support smallholder farmers who provide food to millions of the world’s poorest, and ensure that they prioritize climate adaptation that allows farmers to withstand droughts and floods to help end hunger.