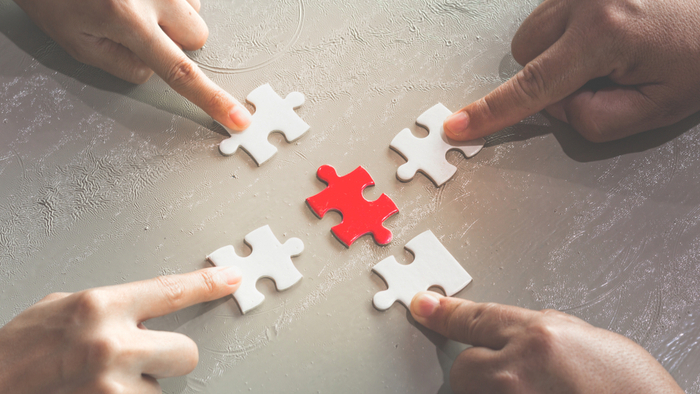 During my time at the Solidaire Network, I recall a period when we received more than 300 proposals for one of our funds. We could only fund 15 of those requests and most of the groups that applied asked for amounts we couldn’t fulfill.

Although the network of more than 100 members engaged in multiple connected strategies for collaborative giving and moved millions of dollars annually, this was a recurring challenge – a challenge common to many other donor networks, giving circles, collaborative funds, and funders in general.

In these instances, we shared proposals with friends we hoped might be interested and posted our grantee lists in the hopes that other funders would also want to fund the groups we had thoroughly vetted. Even if a funder did decide to resource one of those groups, however, we’d seldom learn about that decision and couldn’t capture our ability to leverage additional funding.

A New Tool for Philanthropy: JustFund is Born

These complex challenges led me to create JustFund, an online portal that has moved over $5M to 200 organizations in its first year of operating and has become a repository of thousands of proposals for funders to search, filter and find groups they want to fund, across any field, in any location around the country. This online library of up-to-date, timely proposals not only helps funders find critical projects, but also allows them to connect with new funder allies who are interested in the same work, providing a chance to expand their networks. We’ve already seen great examples of collaboration: When two funders recently learned they funded the same organization, they joined forces to co-host a webinar for other donors interested in learning more about the organization’s efforts..

In 2019, there were 15 funds from The Emergent Fund to Kresge Foundation’s CRUO Fund to Arch Community Fund that used JustFund to manage their grant application process. In addition to the funds, there are more than 600 individual donors and foundations who are members of the six donor networks using the portal, from Threshold Foundation to Solidaire Network to Funders for Justice. The networks grant their members access to the portal allowing them to utilize JustFund to find and fund new groups across issue areas including civic engagement, climate justice,  education, and immigration. Funders can also search across communities served from youth to immigrants to seniors; filter for the types of organizational strategies such as social enterprise or leadership development. Funders even have the ability to search by organizational budget size, states the organization operates in and the size of the proposal request.

In 2018, we engaged in a unique partnership with Amalgamated Foundation, led by the visionary Anna Fink, which allows us to offer the first-ever seamless solution for managing both the programmatic and administrative details of grantmaking. Funders can also set up an “Advance Change Fund,” a type of donor-advised fund at Amalgamated Foundation, which manages the financial, administrative and regulatory details of their grantmaking, including nimble and efficient grants processing, usually making grants within five business days.

JustFund Experience: What Donors Can Expect

JustFund continues to innovate and build new products and features to facilitate collaboration among donors and to streamline decision making, while making it easier for organizations to connect with new funders.

Opportunities to Learn and Connect: We are releasing a discussion platform that provides donor networks, collaboratives and giving circles the space to discuss ideas and issues in a private forum as well as to share articles, information and news with one another in a protected space.

Streamlined Vetting Process: This quarter we are releasing our new online scoring platform that allows funds to score proposals and confidentially perform their vetting process on the portal.

Easy Access to More Giving Opportunities: Organizations will soon have a custom landing page where they can share all of their proposals including photos and videos with interested funders.

Through technology and all that it offers, JustFund is transforming philanthropy, bringing about greater transparency, facilitating new relationships among donors and between donors and organizations, and enabling funders to move more money, more quickly to more organizations.