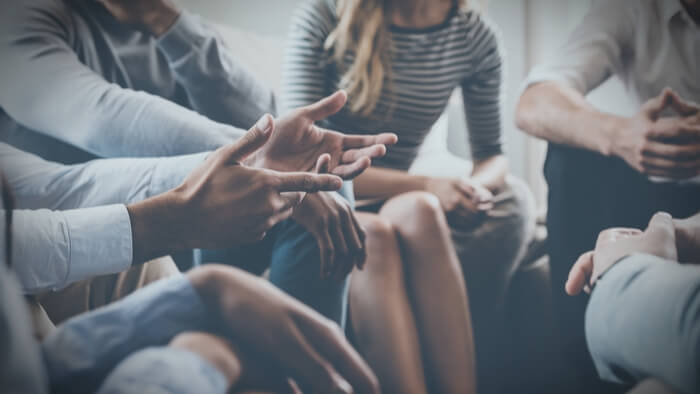 • According to The Bridgespan Group, there are two key focus points of good leadership in nonprofit management: priority alignment and training future leaders.

• Can you think of other important qualities necessary for nonprofit leadership?

• Grooming the next generation of nonprofit leaders is important for sustainability. Read The Bridgespan Group’s analysis of how to cultivate leadership in your organization.

Delegating some responsibilities, and the attendant decision-making authority can help nonprofit leaders address all the issues vying for their attention.

As a nonprofit leader, you know in your bones that there aren’t enough hours in the day to invest equally—and effectively—in all the issues vying for your attention. But which ones cannot be assigned to anyone but you? Bridgespan research points to two critical areas that uniquely require the top manager’s attention: aligning staff and other stakeholders around a common set of priorities and developing the organization’s leaders.

Your organization should be a function of your strategy, not the other way around; that’s why we’re starting with this area of focus. With shared goals, priorities become clear. When priorities are clear, it’s easier to make a compelling case for funding.

It’s also easier for members of the senior management team to agree on the most effective way to allocate people’s time and the organization’s financial resources. It’s easier to see where you might be able to delegate certain elements of your job with confidence—maybe to someone who is actually better suited to take on those challenges, or maybe to someone with leadership potential.

Investing in your organization’s current and potential leaders can feel like a luxury. But the capabilities and capacity of your top team determine the organization’s future. Most organizations simply can’t scale their impact faster than they grow their people—individually and collectively.

It may be helpful to think about this task as a three-step process (even if, in practice, the experience won’t be linear):

Read the full article about leadership priorities by Jeff Bradach and Kirk Kramer at The Bridgespan Group.