Learn The Facts Of Homelessness In The U.S. With These Data Visualizations 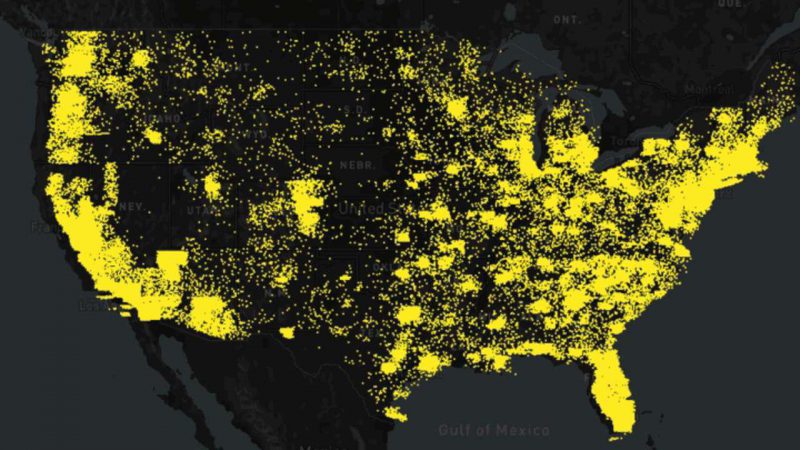 · Adele Peters at Fast Company provides a number of visuals for readers to examine and learn more about the state of homelessness in the US.

· How can donors help with this issue? What is currently being done to address homelessness?

· Check out this guide for donors to learn more about homelessness and how you can help.

While homelessness might be particularly visible in some American cities–driving past the rows of tents on Skid Row in Los Angeles or encampments under highway overpasses in Seattle–it’s a national problem. A new website called Understanding Homelessness maps out homelessness across the country.

On a single night in January 2015, when volunteers across the U.S. visited homeless shelters and city streets to take a census of the number of people living without housing for a HUD survey, they counted 546,580 people (though the number may well be much higher, given the limitations of counting by hand). The map shows their locations, and also overlays data about other factors such as unemployment rates and the cost of rent.

“Instead of just looking at the homeless population, I wanted to contextualize it within the rest of the systems or societal factors that we live with . . . there are all these other systemic factors at work that lead someone down the path that they become at risk of being homeless,” says urban planner Gretchen Keillor, who led the creation of the site. “I wanted to explore and draw parallels between what some of those systemic factors might be, and actually be able to visualize them side by side with information about the homeless population.”

Read the full article about homelessness in the US by Adele Peters at Fast Company.