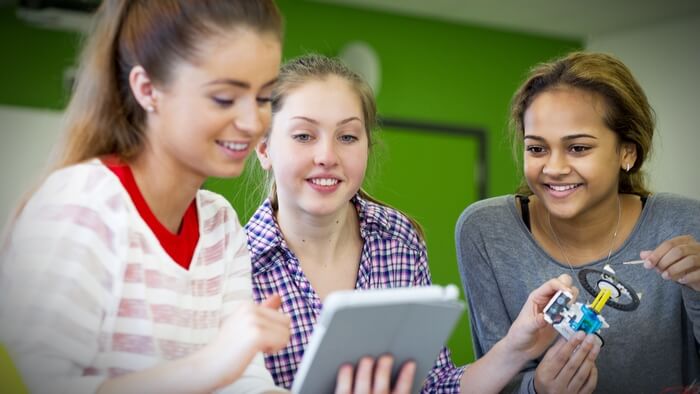 Today the buzz around life skills education for girls is at an all-time high. Policy and civil society actors — from United Nations agencies to grassroots community-based organizations — have made great strides developing life skills programming to help girls achieve a wide range of empowering cognitive, health, social, economic, and political outcomes. But in many cases, such newfound empowerment is met with violent backlash by family and community members, particularly when girls attempt to apply skills like communication, negotiation, or leadership outside of the safe spaces provided by a program. As a result, the burden of social change has been largely placed on the shoulders of the girl-child.

At Brookings, we are examining how policy and civil society actors can do a better job shifting that burden of change from girls themselves to her broader social and political context. As part of our larger work on Skills for a Changing World, we’re asking questions about how girls’ life skills programming can be better linked to transformative social change and the disruption of structural inequalities that sustain barriers for girls and women.

One answer is that life skills education should be more than just about the girl’s own skills development. Practitioners should also be focused on the girl’s agency (her capacity to see and to make choices) and whether enabling opportunity structures (like policies, social norms, and institutions) exist in her environment.

Read the full summary of the report about life skills education by Christina Kwauk and Amanda Braga at Brookings.