Oil Companies Sued Over Climate Change: Will It Make a Difference? 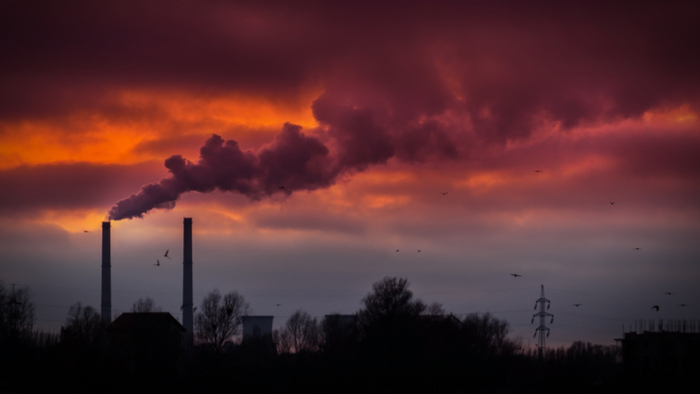 • Patrick Parenteau at The Conversation discusses recent lawsuits filed against oil companies by county and state governments who are concerned over the effects of climate change.

• The main question is whether it will force the major fossil fuel corporations to be more responsible, or whether these court fights are just for show. Either way, nonprofits in this area shouldn’t wait around for rulings: There are many ways we can promote clean energy right now.

• Here are just a few new technologies that can helps us address climate change.

Thanks to climate change, sea levels are rising and storm surges are becoming more costly and frequent. Since most American state and local governments are cash-strapped, cities and counties fear that they won’t be able to afford all the construction it will take to protect their people and property.

So some communities in California and Washington state, as well as New York City, are suing oil companies in a bid to force them to foot the bill. Recently, Rhode Island became the first state to take this step, when it sued 21 oil and gas companies “for knowingly contributing to climate change and the catastrophic consequences to the State and its residents, economy, eco-system, and infrastructure” …

Oakland and San Francisco both sued five of the world’s largest oil companies in state court, asserting claims based on California’s own nuisance law. They are seeking billions of dollars for an abatement fund.

But Chevron, one of the five oil majors being sued, objected and sought to transfer the San Francisco and Oakland lawsuit to a federal district court, where Judge William Alsup recently dismissed the case.

Still, it wasn’t a clear win for oil companies.

Alsup accepted the scientific consensus that the defendants’ line of business is driving climate change and therefore poses a clear and present danger to coastal communities and others. But in his ruling, he also questioned whether it’s “fair to now ignore our own responsibility in the use of fossil fuels and place the blame for global warming on those who supplied what we demanded.”

Read the full article about oil companies sued over climate change by Patrick Parenteau at The Conversation.