Looking for a Breast Cancer Breakthrough 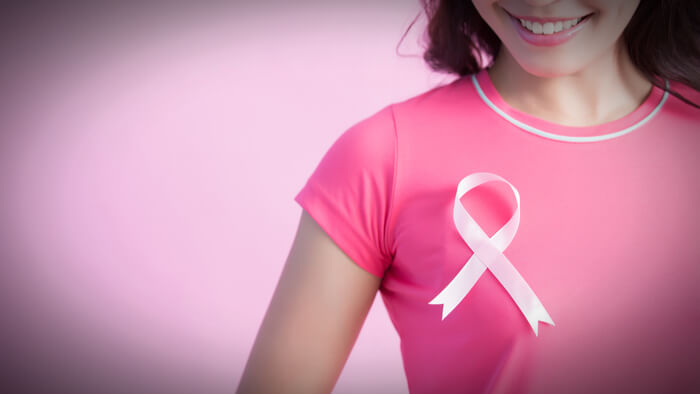 Currently, the Surveillance, Epidemiology and End Results Program, or SEER, provides extensive information regarding cancer diagnosis and some data regarding primary treatment and survival, but it does not collect information on metastatic cancer recurrence. The National Cancer Institute, which oversees the SEER registries, has identified this absence as a critical gap in cancer surveillance. Metastatic breast cancer patients and advocacy organizations have also called on the NCI to fill in these data holes by counting them in.

Etzioni’s new grant will focus on filling up that glass by leveraging both medical claims and patient-reported outcomes to fill in the gaps in metastatic breast cancer recurrence data.