The Business of Giving 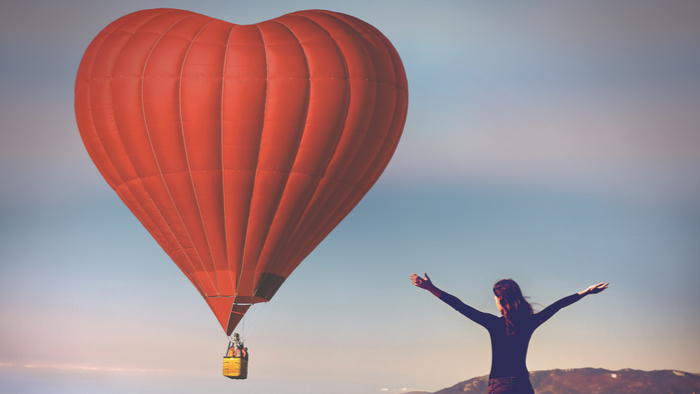 • Jean Case explains the value of big bets in philanthropy: Making an impact and galvanizing people to come together around a common cause.

• Are you in a position to make a big bet? What would you need to start or join a big push in your issue area?

Denver: “Make Big Bets & Make History.” It sounds like incrementalism isn’t going to take us to where we need to go. Tell us about that.

Jean: We should point out that those principles were developed as part of work we did several years back at the Case Foundation using research led by some social scientists to look around and look back and say, “Hey, lots of people chase big ideas and transformational things. Why do some break out and others don’t?” What we found, of course, were these five principles that I think we’re going to walk through. It does start with making a big bet. Rejecting incremental change and really trying to embrace a very big idea, it is constant no matter where you look, no matter where in the world, no matter what sector you’re looking at, that it starts with a big idea, a truly big bet.

Denver:  One of those big bets was around malaria, and you cite that in the book. Tell us about that.

Jean: Sure. Malaria is a great story. There’s a great leader here in New York, Ray Chambers, fantastic guy, who really got deeply engaged in malaria. Had this unbelievably successful career as an investor and really where storied MBA students learned about his success on that front, but then took a right turn in life and said, “Now I really want to spend the rest of my time giving away what I’ve earned.” So, he jumped into malaria really knowing nothing about it.

He was on a trip to Africa, and he observed some children in the hospital, and he said, “They’re all sleeping.”  Someone said, “No. They’re in malaria coma.” I think that was a day that changed the rest of his life because he committed to bringing together a terrific collaboration to focus on malaria. The story in a nutshell, Denver, I think is that there were lots of people out there doing different things for malaria. If you might have gone to someone making a bed net and said: “ What are you doing?” They would have said, “I’m making a bed net for malaria.” After Ray pulled this collaboration together around a big idea– which is eradicate malaria off the planet– you go to those people today, and they say, “What are you doing?” They say, “I’m helping to eradicate malaria from the planet.” So, it’s a great model and of course, the roll back of malaria across the areas that he has focused on has just been extraordinary. In some countries, as much as an 80% reduction.

Denver: It’s amazing how big bets just energize people who are kind of just walking through their paces, but then all of a sudden, they get excited, and they become superhuman in some ways.

Jean: If you think about it, there’s almost a physical analogy to it that I think about, which is: We’re marching forward, but Wait!  Now, suddenly we’ve linked arms. We’re marching together toward a common vision and a really big idea, and I think that does galvanize and coalesce people in a powerful way.

Read the full interview with Jean Case about making big bets in philanthropy by Denver Frederick at The Business of Giving.

Learning with others and benchmarking are key steps towards becoming an impact giver. If you are interested in giving with impact for Impact Investing, take a look at these events, galas, conferences and volunteering opportunities to connect with individuals like you.

If you are ready to take action and invest in causes for Impact Investing, check out these Giving Funds, Charitable Organizations and Projects related to Impact Investing.