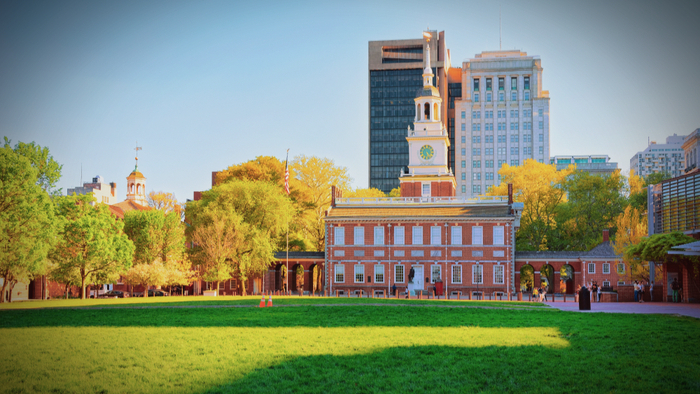 • Leaders in the social sector are making concerted efforts to enhance civic engagement in Philadelphia, by tapping donors for capital and collaborating with local government officials.

• Read about the importance of civic engagement for young people.

When city government officials combine technical expertise with a real understanding of local residents’ lives, they stand to create truly effective policy. That diligence, however, requires time, money, and a willingness to experiment—resources municipalities usually have in short supply—and as a result, it can seem unrealistic.

But experiments with civic engagement, outreach, and philanthropic models in Philadelphia show it’s possible to make real progress despite these constraints. With our colleague, Chayenne Polimedio, and at the invitation of the Knight Foundation, we spent nearly a year researching how nonprofits, philanthropy, and local government in Philadelphia are engaging with and learning from “lived experts”—people who have first-hand experience with their community’s unique challenges—and combining these hyper-local insights with their own technical, policymaking expertise to make municipal government more responsive to people’s needs. Here is a look at three ways this is playing out.

At a time when civic trust is low and loneliness is high, public spaces like parks, recreation centers, and libraries can make a difference by fostering personal connections, as well as social capital between residents and government.

Social sector leaders can support and influence projects within City Hall, not just outside it. As a 2017 Knight Cities Challenge winner, for example, PHL Participatory Design Lab used its philanthropic dollars to place design fellows within a variety of Philadelphia’s city departments, with the aim of working with city agencies and recipients of public services to improve service delivery.

Philadelphia-based William Penn Foundation has pledged $100 million to neighborhoods for Rebuild, a public-private effort that includes $3.28 million in new funding for the Fairmount Park Conservancy to support a citywide, civic engagement strategy. The strategy’s focus will be giving residents the ability to shape activities in Philadelphia’s public spaces.