Pooled Funds: What You Need to Know 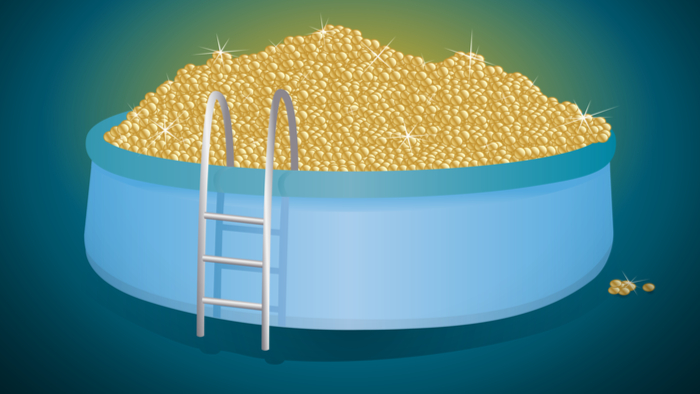 • Jordana Belke and Lydia Guterman explain how pooled funds can help donors amplify their impact by giving as a group.

• These intermediaries still take their cues from a governing body, which can be the donors themselves or issue experts.

• Learn about the basics of collective impact.

There are many ways that donors collaborate to advance their work in a particular field or issue. They might convene as a group to learn together, align their funding or operational strategies, and/or pool their financial resources to increase their impact. When donors wish to pool their resources, an intermediary can serve as a neutral and efficient platform to receive and deploy funds. Arabella Advisors manages several nonprofit intermediaries that have hosted more than 40 pooled funds over the past decade. We have learned many lessons along the way about what makes them successful. Below we share a few that are particularly relevant to grants managers.

What is a pooled fund?
In a pooled fund, multiple donors make grants to a single entity, often a 501(c)(3) intermediary, to have a greater and more coordinated impact on an issue. Dollars are combined to create a larger pool of funds, and participating donors jointly make recommendations about how these funds can be used.

How do pooled funds work?
Dollars are aggregated into a communal pot and used to pay for activities such as grant making, contracts, fund employee salaries, and other programmatic and operational expenses. If the pooled fund is hosted at an intermediary, that intermediary would manage finances, compliance, lobbying restrictions, grant making due diligence, and human resources for the fund. Typically, the intermediary, with input from the donors, hires a director to set strategy, oversee day-to-day activities, and serve as the liaison between the intermediary and contributing and potential donors. Intermediary services are usually paid for as a percentage of contributions going into the pooled fund.

Pooled funds are guided by a governing body, usually comprised of its donors, with the option to include non-donors — such as issue experts — as well. The governing body is responsible for making recommendations to the board of the intermediary about the use of the funds.

Read the full article about what grant managers need to know about pooled funds by Jordana Belke and Lydia Guterman at PEAK Insight Journal.

Learning with others and benchmarking are key steps towards becoming an impact giver. If you are interested in giving with impact for Collaborative Funds and Intermediaries, take a look at these events, galas, conferences and volunteering opportunities to connect with individuals like you.

If you are interested in Collaborative Funds and Intermediaries, please see these relevant Issue Funds, Charitable Organizations or Projects where you can get involved.