Managing Power and Privilege in Philanthropy 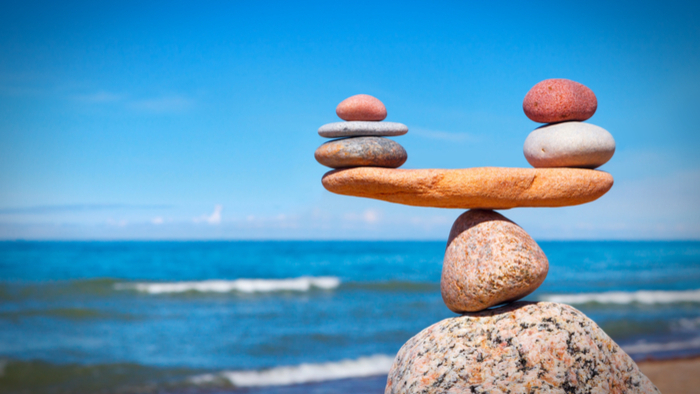 • Kathleen P. Enright explains how foundations are acknowledging and coping with their power and privilege to boost their impact.

• How do power imbalances hinder effective philanthropy? How can funders get a better idea of how their wealth and privilege impact their work?

• Learn more about the need for self-reflection among philanthropists.

Foundations that are consciously testing a more far-reaching approach to changing the power dynamic are finding that the very act of giving up their power to grant partners and communities is transforming their chances of reaching their goals. Here are two examples:

Power with: From the start, the Black Belt Community Foundation, which promotes giving, makes grants, builds capacity, and fosters collaboration in its 12-county region, positioned Selma, Alabama, and its surrounding community as its “owner.” The only way to do that, says President Felecia Lucky, is to involve community members in everything. A set of grassroots volunteers called “community associates” keep the foundation tightly connected to the community. Participants receive leadership development training, and then serve as organizers and ambassadors in each county. They do site visits for grants, help with fundraising, and serve on board committees. According to Lucky, “Very few decisions are made without their input.” Community members are empowered, because they have a voice in determining the most effective path forward. The foundation meanwhile knows it is acting on what the community wants and acts with urgency, because the people it serves hold it accountable.

Power as service: In its efforts to advance social, political, and economic equity, The Whitman Institute has put forward the idea of “trust-based philanthropy”—a grantmaking framework based on unrestricted funding for entities working to build power for people who don’t have it. Co-Director Pia Infante says one of the biggest benefits of providing flexible dollars is that “you are starting from a place of implicit trust rather than distrust. We see ourselves as walking shoulder-to-shoulder on the journey toward the work we’re trying to achieve together.” The institute carefully considers how much it asks of potential grant partners, and grant reporting happens through conversation rather than in writing. When the foundation asked grant partners for feedback to help guide its final years of operation, the overwhelming response was: Ask your peers in philanthropy to adopt your trust-based approach.