Mental Health in India is Underserved and Underfunded 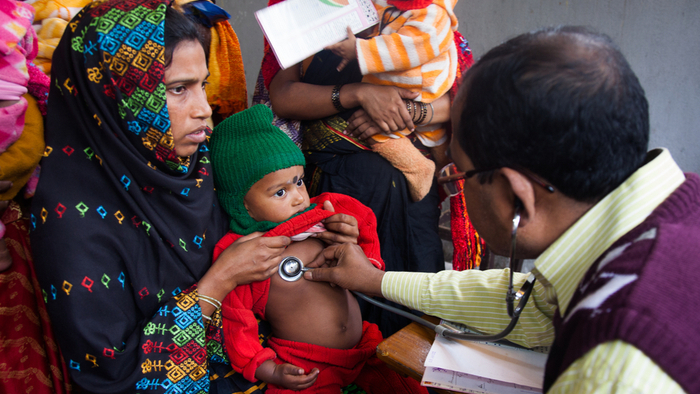 • IDR interviews Harsh and Rajvi Mariwala on taking a rights-based approach to funding mental health, the challenges of working with a range of stakeholders, and what philanthropy in India needs to do differently.

• What are some of the challenges and learnings that come with funding mental health? Are there programs already providing support or helping mobilize Indians around mental health awareness?

Harsh Mariwala is the chairperson of Marico Limited and the founder of Mariwala Health Initiative (MHI), and Rajvi Mariwala is the director of MHI, which provides grants and strategic support to organisations and collectives to create access to mental health services for all.

In this interview, they discuss what the redistribution of wealth means to them, why they decided to fund mental health—a deeply intersectional and intersectoral issue—and how using a rights-based approach has the potential to change philanthropy’s top-down approach.

Could you tell us about your philanthropic journey?
Harsh: My life has gone through three phases: learning, earning, and giving. Growing up, my focus was on learning, and later on earning. But after I built my career, I began to think about how I could give back. Everyone wonders what their purpose is at some point.

Rajvi: Put simply, I see philanthropy as an exercise in social justice, in redistribution of wealth. My privilege is not limited to wealth and money alone; I have an accumulation of far more privileges. It’s important to know who is gatekeeping wealth, and unless I invest in challenging the structural frameworks that have put me here, my philanthropy isn’t good enough. Using a welfare approach to philanthropy might be top-down, but using a human rights-based approach and examining social inequality has the potential to change that around.

Read the full article about mental health in India by Ayesha Marfatia and Sneha Philip at India Development Review.

Mental Health is a complex topic, and others found these selections from the Impact Giving archive from Giving Compass to be good resources.