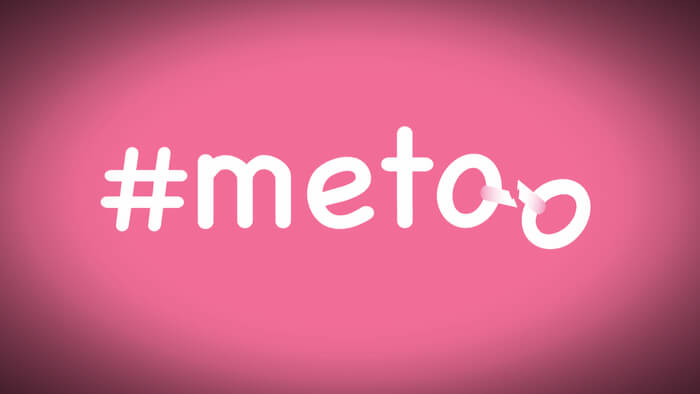 On October 15th, between baby photos and snow reports, #MeToo appeared on my Facebook feed. The hashtag quickly went viral on Twitter and Facebook following the news of Harvey Weinstein’s decades-long history of sexual violence. By using these words, people identified themselves as victims of sexual harassment and assault.

I was unsurprised to see many of my friends add their voices to the chorus. I couldn’t bring myself to read the posts that offered more specific details. I didn’t join the movement, but it did inspire me to ask how I could be part of a solution that didn’t involve social media.

If you saw the trend and were inspired to join, don’t stop there. If you couldn’t raise your voice but want to be part of the solution, you can be. If you were horrified by the magnitude and the details of the problem and you were inspired, act. A movement is only as good as it’s lasting impact.

Every 98 seconds, an American is sexually assaulted. And every 8 minutes, that victim is a child. Meanwhile, only 6 out of every 1,000 perpetrators will end up in prison.

RAINN is fighting sexual violence through a range of programs:

If #MeToo resonated with you, take this opportunity to take action and lend a hand. Social media can be powerful, but only if it leads to action.

You can support RAINN: