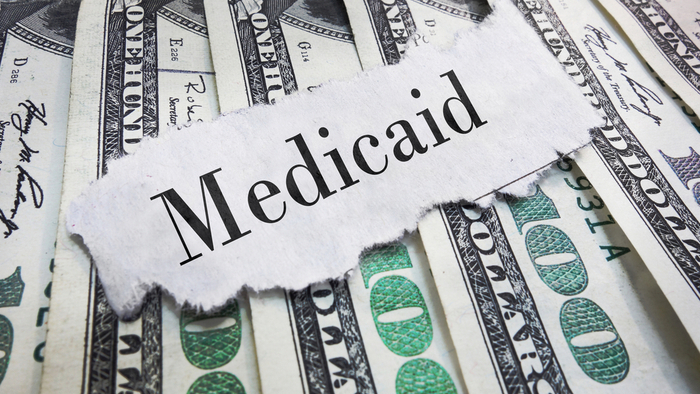 • According to a new study, nearly one in three low-income people who enrolled in Michigan’s expanded Medicaid program discovered they had a chronic illness that had never been diagnosed before.

• How are states cutting Medicaid costs? What are some different approaches states are using to cover their portion of the bill? Are work requirements or premiums for Medicaid unconstitutional?

• New proposals for Medicaid expansion and reform have been discussed all over the country. Read about a doctor’s perspective on the proposed Medicaid work requirement.

And whether it was a newly found condition or one they’d known about before, half of Medicaid expansion enrollees with chronic conditions said their overall health improved after one year of coverage or more. Nearly as many said their mental health had improved.

CARE NOW OR COMPLICATIONS LATER
The study looked at common chronic diagnoses such as diabetes, high blood pressure, depression, and asthma—the kinds of conditions that can worsen over time if not found and treated. Left untreated or under-treated for years, they can heighten risks for costly health crises such as heart attack, stroke, kidney failure, blindness, and suicide.

A team from the University of Michigan Institute for Healthcare Policy and Innovation used surveys and interviews with people enrolled in the Healthy Michigan Plan, which extended health insurance coverage to adults living near or below the poverty line. Their findings appear in the Journal of General Internal Medicine.

The findings suggest that low-income people enrolled in expanded Medicaid are now getting care that could prevent complications later in life. The interviews reveal that many knew they should be getting such care but couldn’t afford it.

Read the full article on chronic illness and Medicaid expansion by Kara Gavin at Futurity.

If you are interested in Health (Other), please see these relevant events, training, conferences or volunteering opportunities the Giving Compass team recommends.

If you are interested in Health (Other), please see these relevant Issue Funds, Charitable Organizations or Projects where you can get involved.