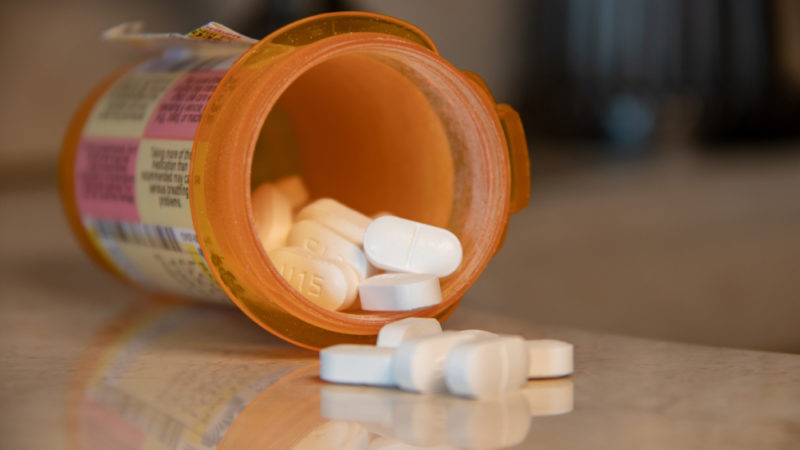 · This report for the Cato Institute takes a look at the consequences of the ongoing opioid crisis in America and focuses on the part played by prescription opioids.

· Here’s how philanthropy can address the opioid crisis.

While the sheer magnitude of opioid prescriptions and the mortality consequences of the opioid epidemic have garnered most of the research and public policy attention, the rise in prescription opioid use may have had other consequences. For example, outcomes that may be plausibly affected by opioid use (both medical and nonmedical) include marriage, earnings, and health. There have been no studies of the effect of prescription opioid use on these outcomes. There have been a few studies of the effect of opioid use on employment, although evidence from these few studies remains mixed.

Read the full article about the consequences of prescription opioids by Robert Kaestner at the Cato Institute.