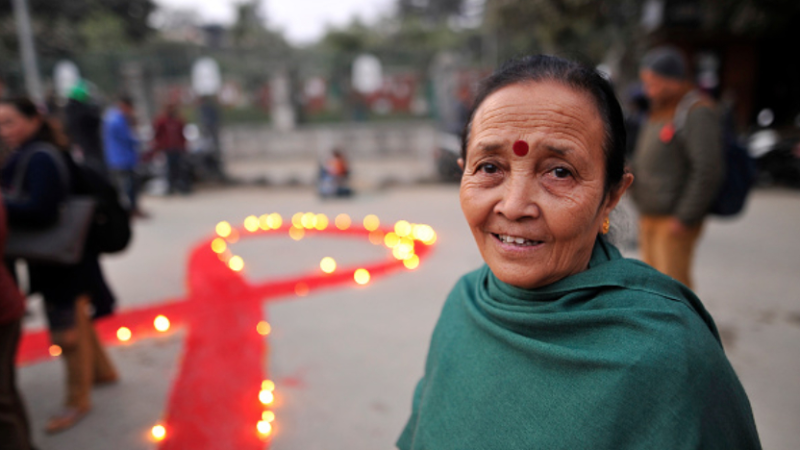 · How can donors help prevent human trafficking around the world?

· Learn how you can help prevent human trafficking in Nepal.

Inspired by Mother Teresa, Anuradha Koirala always knew she was destined to serve people. So she became a teacher, educating young children in Kathmandu, Nepal. But after two decades, she decided to pursue an even greater calling: protecting women and girls from abuse, trafficking, and exploitation.

On her morning walks past the Pashupatinath Temple in Kathmandu in the early 1990s, Koirala would regularly encounter women begging on the street. She was drawn to them and began to engage the women in conversation — they all told her that they had been victims of some type of gender-based violence, she recalled in her 2015 TEDx Talk.

Koirala was far too familiar with their pain, having suffered extreme physical abuse at the hands of her ex-husband.

“Every day, there was battering. And then I had three miscarriages that I think [were] from the beating. It was very difficult because I didn’t know in those days where to go and report [it], who to…talk to,” she told CNN in 2010.

Her decision to change careers was triggered by her traumatic personal experience.

Koirala began educating the women about gender-based violence and the empowerment of women. She offered to help them support themselves if they stopped begging on the streets.

Read the full article about preventing sex trafficking in Nepal by Gabrielle Deonath at Global Citizen.