New Report About the Impact of the Global Gag Rule 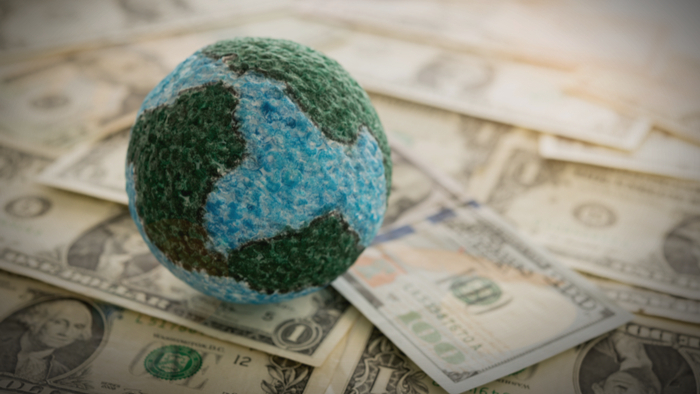 • New reports analyzing the effects of the global gag rule are coming out relaying the fear and confusion that it has caused within the global development world.

• How can philanthropists and the private sector work towards filling the funding gaps that exist because of this new rule?

• Read about ‘She Decides’, a movement against the global gag rule.

A lack of communication and conflicting information about the implementation of the Mexico City policy, also known as the “global gag rule,” persists even as the funding restrictions have led to shrinking programs, shuttered clinics, and disrupted advocacy efforts, according to a new report from the Center for Health and Gender Equity, or CHANGE.

“This gag rule is prescribing chaos in our countries,” said Edinah Masiyiwa, the executive director of the Women’s Action Group in Zimbabwe. “I want to reiterate — abortions, you cannot stop them, once a woman decides she doesn’t want a pregnancy she finds ways of dealing with the issue, so the gag rule is really not helping in any way.”

The CHANGE report released Tuesday at an event in Washington, D.C., is titled “Prescribing Chaos in Global Health,” and outlines a history of impacts of the “global gag rule” and some of the adverse effects seen since Trump reinstated the policy — including for some countries a clash between local law and the gag rule, and in some cases, a lack of ability to work with the best partners.

And while there have been efforts to fill the gaps left by a lack of U.S. funding in these areas, several people said it was insufficient, unsustainable, and often came with strings attached.

For many organizations, the confusion that existed and still exists about the policy means that they have taken an overly cautious approach. According to CHANGE, confusion surrounding the rule has led organizations “to over-interpret” the policy for fear of being found noncompliant.

The most vulnerable in developing countries — including women and girls, sex workers, LGBT populations, and people living with a disability — are bearing the brunt of the changes, according to the report.