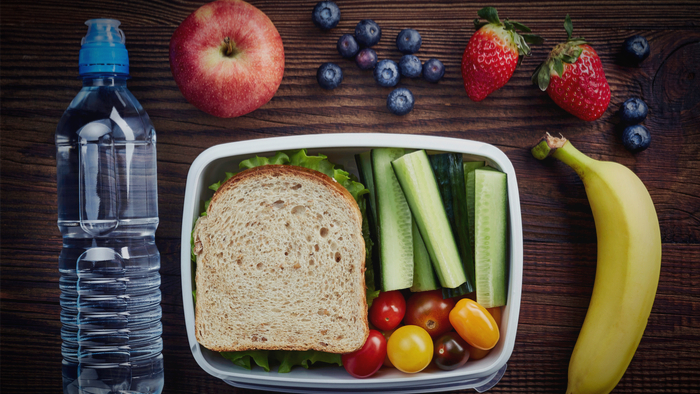 • New York City is adopting a new dietary standard in its public schools by enacting ‘Meatless Mondays’ in an effort to increase students’ health outcomes and make an environmental impact.

• How can donors help other schools have the same sustainability and health goals for students?

• Read about this school program that teaches students about healthy food.

Bean-based burgers, tofu burritos, veggie stir fry — these are just a few of the options that New York City public school kids might be able to choose starting this fall when the city introduces its “Meatless Mondays” school breakfast and lunch program.

The city is enacting the new dietary protocol to improve kids’ health outcomes and become more sustainable. A pilot program will be tested in Brooklyn this spring, and from there it will be rolled out to all city schools.

“Meatless Mondays are good for our students, communities, and the environment,” said schools chancellor Richard A. Carranza in the city’s press release. “Our 1.1 million students are taking the next step toward healthier, more sustainable lives. Our students and educators are truly leaders in this movement, and I salute them!”

The modern iteration of the food trend is more of a health, wellness, and environmental movement championed on social media channels. The power couple Beyoncé and JAY-Z have called on their fans to adopt Meatless Mondays and other sustainable dietary choices to reduce their ecological footprints.

For New York, Meatless Mondays are a way to instill sustainable values in young people.

“Reducing our appetite for meat is one of the single biggest ways individuals can reduce their environmental impact on our planet,” Mark Chambers, director of the NYC Mayor’s Office of Sustainability, said in the press release. “Meatless Mondays will introduce hundreds of thousands of young New Yorkers to the idea that small changes in their diet can create larger changes for their health and the health of our planet.”

The move further distinguishes the city as a leader in the nationwide effort to reform school lunch programs.