Old, Sick and Dying in Prison: What Happened to Compassionate Release? 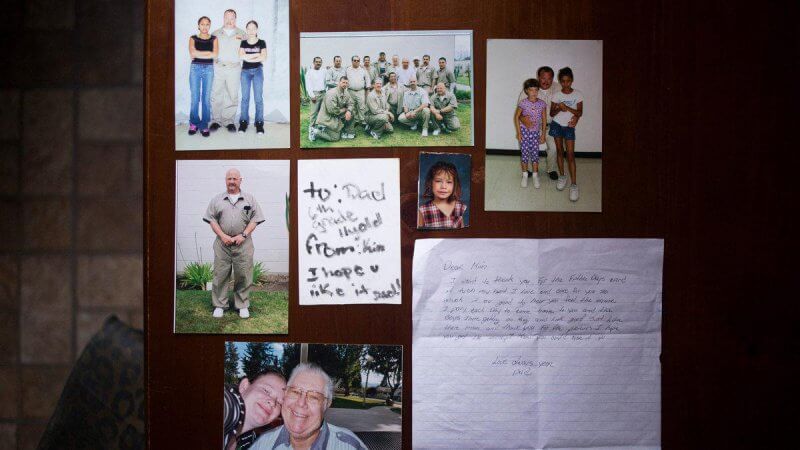 • The Marshall Project discusses the concept of “compassionate release,” a program which allows certain inmates who are elderly or have a terminal disease to leave prison. The problem is, it’s barely used.

• Could the policy — if enacted properly — help reduce the strain of overcrowded jails and healthcare spending?

• In addition to compassionate release, it’s worth examining the U.S. criminal justice system’s other flaws, including how prisoners are treated post-incarceration.

Kevin Zeich had three and a half years to go on his prison sentence, but his doctors told him he had less than half that long to live. Nearly blind, battling cancer and virtually unable to eat, he requested “compassionate release,” a special provision for inmates who are very sick or old.

His warden approved the request, but officials at the federal Bureau of Prisons turned him down, saying his “life expectancy is currently indeterminate.”

Congress created compassionate release as a way to free certain inmates, such as the terminally ill, when it becomes “inequitable” to keep them in prison any longer. Supporters view the program as a humanitarian measure and a sensible way to reduce health care costs for ailing, elderly inmates who pose little risk to public safety. But despite urging from lawmakers of both parties, numerous advocacy groups and even the Bureau of Prisons’ own watchdog, prison officials use it only sparingly.

Officials deny or delay the vast majority of requests, including that of one of the oldest federal prisoners, who was 94, according to new federal data analyzed by The Marshall Project and The New York Times. From 2013 to 2017, the Bureau of Prisons approved 6 percent of the 5,400 applications received, while 266 inmates who requested compassionate release died in custody. The bureau’s denials, a review of dozens of cases shows, often override the opinions of those closest to the prisoners, like their doctors and wardens.

Read the full article about compassionate release by Christie Thompson at The Marshall Project.