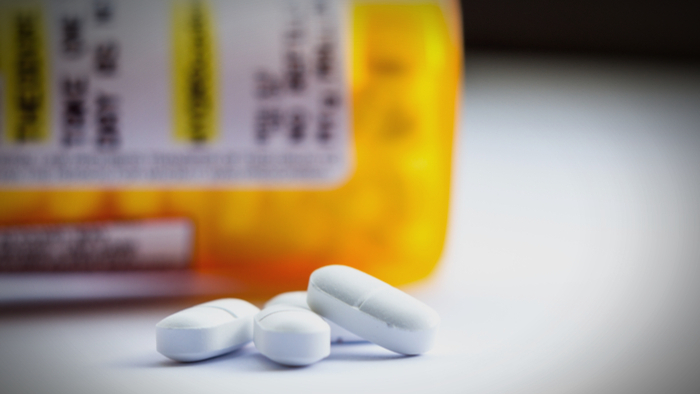 • Nathaniel Weixiel reports that the opioid crisis in the U.S. has taken a devastating toll on Americans, but legislators need to consider the effects of this crisis on the veteran population when addressing this epidemic.

• The president signed a bipartisan law called Support for Patients and Communities Act with targeted provisions for veterans and managing their opioid prescriptions. What else needs to be done to support them?

• Read about the role of philanthropy in addressing the opioid crisis.

Advocates are working to ensure that veterans are not overlooked as Congress and the Trump administration push to address the opioid epidemic.

They say two sweeping opioid bills passed in recent years is a good start, but that the programs they cover need dedicated funding to ensure success.

Veterans groups are also pushing lawmakers for a greater focus on mental health issues, which they say make opioid addiction particularly difficult to address with veterans. They want Congress to ensure that so-called parity laws, which prohibit health plans from charging more or denying claims for mental health and substance abuse, are strictly enforced.

That nationwide crisis has had a devastating toll on veterans. Advocates cite federal data showing that veterans are twice as likely as nonveterans to die from an accidental opioid overdose. It’s also a unique challenge for advocates who say that mental health programs are essential to addressing the danger opioids pose to veterans.

According to the Wounded Warrior Project, veterans often suffer from what they call “invisible wounds” accompanying chronic pain.

Veterans who return with devastating injuries need opioids to address the physical pain. But often those prescriptions can also increase the risk for substance abuse among veterans who suffer from emotional distress, the organization said.

The Support for Patients and Communities Act includes some targeted provisions for veterans, such as allowing doctors at the Department of Veterans Affairs (VA) to better track opioid prescriptions in the hopes of better identifying patterns of abuse.

Read the full article about the veteran opioid crisis by Nathaniel Weixiel at The Hill.

If you are looking for opportunities to take action and give money to Human Services, here are some Giving Funds, Charitable Organizations and Projects aggregated by Giving Compass where you can take immediate action.