Opportunity Accounts: A Change for Low-Income Families to Build Wealth 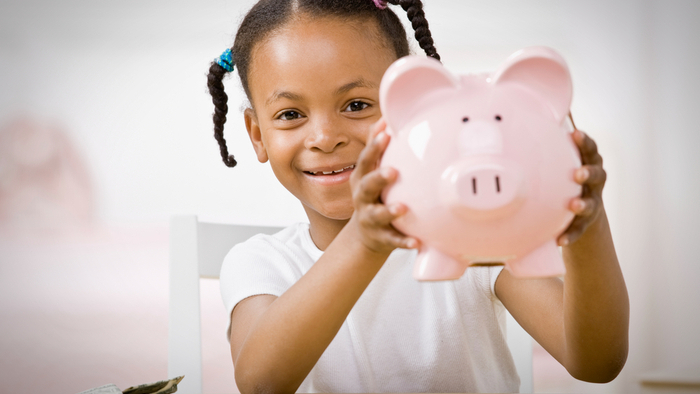 • Is this the most effective way to reduce poverty? How would this program work in the long term? What are the costs and benefits of this program?

• Learn more about the growth of wealth inequality.

Sen. Cory Booker (D-NJ) is introducing a bill aimed at closing that gap. His idea is to give lower-income kids a sizable nest egg (nearly $50,000 in some cases) that they could use for wealth-building purchases, like a down payment on a house or college tuition.

His American Opportunity Accounts Act would give each child born in the United States a savings account with $1,000. Each year, until the child turns 18, the government would deposit as much as $2,000 into that account. The size of the annual payments would depend on the child’s family income, with lower-income families receiving larger checks.

These accounts would be off-limits until the child turns at 18, at which point the child could use them for specific “asset-building” purchases, like a down payment on a house, for example, or college tuition. (Booker hasn’t come up with a full list of eligible purchases yet.)

Booker’s office estimates that a child who remains in the lowest income bracket of the program (meaning she gets the largest, $2,000 payments each year) would accrue $46,215 by her 18th birthday. A child in the highest income bracket of the program (above 500 percent of the poverty line, or $147,100 for a family of four) would end up with $1,681 — just the original $1,000 payment plus earnings accrued from the government investing it in low-risk funds.

They also project that the benefits of the program would go largely to minority children. Their figures suggest that the average black child will accrue $29,038 in her account and the average Latino child would get to $27,337. The average white child would end up with about half that ($15,790).

Read the full article about opportunity accounts by Sarah Kliff at Vox.