Opportunity Zones and a Reality Check 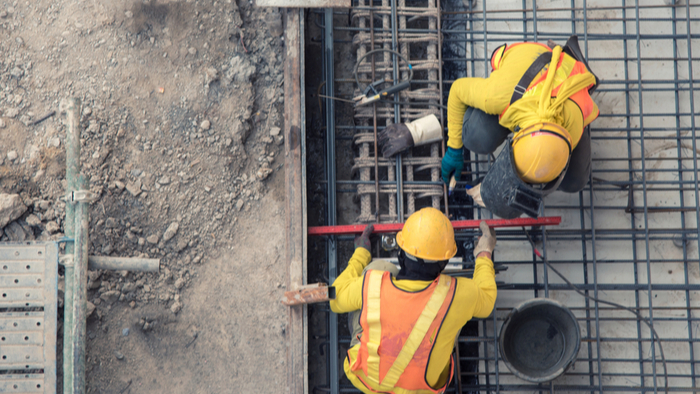 • Adrian Franco and George Ashton III discuss the conclusions of a roundtable on Opportunity Zones and how investors should proceed.

• What issues do community members in Opportunity Zones and investors face while working together? How can philanthropists help bridge the gap?

Opportunity Zones are a new part of the federal tax code that seeks to incentivize long-term investment in low-income urban and rural areas across the country. The policy, which was introduced as part of the 2017 Tax Cuts and Jobs Act, aims to support the growth of inclusive, local economies that benefit the people who live and work in them, while also providing tax benefits to investors.

On June 24, the Federal Reserve Bank of New York and LISC facilitated a roundtable discussion to solicit input from national community and economic development leaders on how to ensure that residents in designated zones will benefit from resulting investments.

Here are takeaways from the discussion:

1) Participants expressed a need for two-way education, among both communities and investors. Communities in designated zones need to be able to define what they want out of the investments and identify what levers they have to achieve them.

2) Trusted intermediaries may be key in connecting communities with investors. Roundtable participants said philanthropy could play a role, with philanthropic gifts helping to shape the market and lead investors to get involved.

4) It takes time to make investments in Opportunity Zones. Opportunity Zone funding might gravitate toward areas where development would have happened anyway, and one challenge would be how to direct funding to places where it would not have gone otherwise.

Read the full article about Opportunity Zones and a reality check by Adrian Franco and George Ashton III at LISC.

Economic Dev is a complex topic, and others found these selections from the Impact Giving archive from Giving Compass to be good resources.

Economic Dev is an important topic. Other members found these Giving Funds, Charitable Organizations and Projects aggregated by Giving Compass to be relevant to individuals with a passion for Economic Dev.