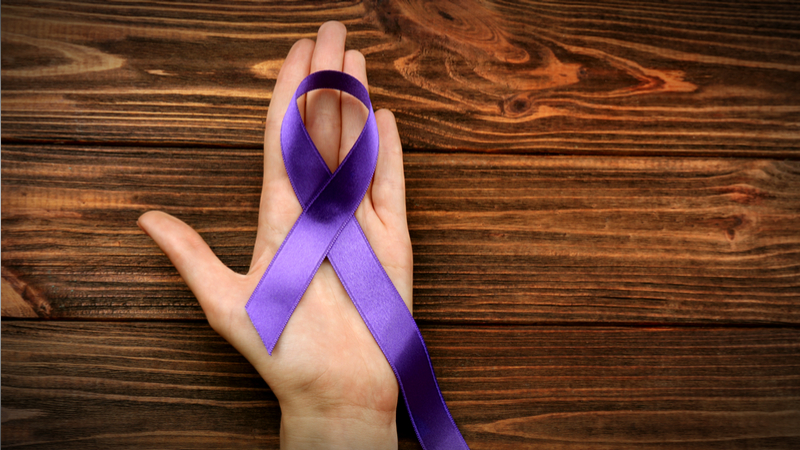 This article discloses the pancreas cancer rates and the research data within the United States.

• Is this the right time for you and/or your organization to address pancreatic cancer?

• Learn how to fund cancer research.

Cancer stage at diagnosis, which refers to extent of cancer in the body, determines treatment options and has a strong influence on the length of survival. In general, if the cancer is found only in the part of the body where it started it is localized (sometimes referred to as stage 1). If it has spread to a different part of the body, the stage is regional or distant. The earlier pancreas cancer is caught, the better chance a person has of surviving five years after being diagnosed.

Pancreatic cancer is more common with increasing age and slightly more common in men than women. The number of new cases of pancreas cancer was 12.5 per 100,000 men and women per year based on 2010-2014 cases.

Approximately 1.6 percent of men and women will be diagnosed with pancreas cancer at some point during their lifetime, based on 2012-2014 data.

Read the full article about pancreatic cancer at the National Cancer Institute.