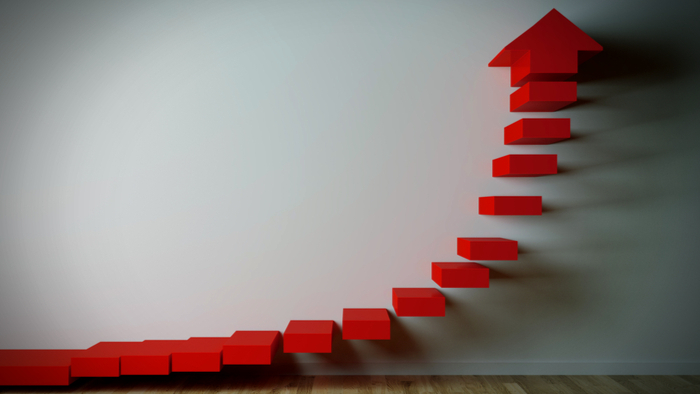 • Paul Ehrlich discusses The Population Bomb 50 years after its original publication, sharing why he believes the population situation is even more dire today.

• What are the most effective ways to sow population growth without infringing on personal freedoms? How can food supplies be more equitably distributed?

• Learn about the importance of sustainable farming in feeding the global population.

This year marks the 50th anniversary of Paul and Anne Ehrlich’s seminal best-seller, The Population Bomb. The book warned of the dangers of overpopulation, including mass starvation, societal upheaval, and environmental ruin.

Greg Dalton:  And one of the critiques of the book is often that it is overly dark it’s doomsday and what would you say that today?

Paul Ehrlich:  It’s much darker today.  And you can prove it. In other words, there’s no — after all, we were worried then about the problems of feeding human society when there was 3 1/2 billion people on the planet.  Since then, something on the order of 200 to 500 million people have starved to death or died of nutrition-related illness. Now we’ve got way over 7 billion people. We have something on the order of 800 million that’s more than double the population of United States, hungry and starving and another billion or two who are micronutrient malnourished. And people will say well, we don’t have any food problem.  Well, the people saying that, of course, usually don’t.

Greg Dalton:  Some organizations, Oxfam included, say that the world produces enough calories.  It’s a matter of distribution, getting them to the right place. Is that your view?

Paul Ehrlich:  At the moment that’s probably true.  That is if we did everything right and distributed things fairly, then everybody can have a decent diet.  Of course, what do we distribute fairly? In places where there’s a lot of hunger the food isn’t distributed fairly because the father has to get more than the kids or everybody starves.

Read the full article about The Population Bomb at Climate One.