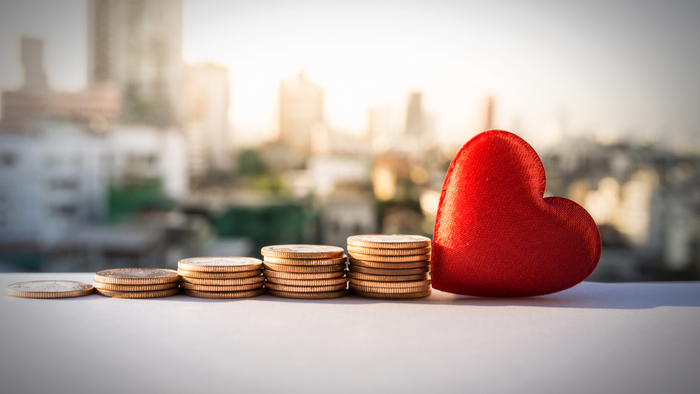 • Jessie Romero reports that impact investors are getting involved in pay for success programs that governments use to fund social programs efficiently.

• Are pay for success programs an efficient and effective way to govern? How can impact investors pick impactful projects?

• Learn more about the benefits of the pay for success programs.

In 2016, Denver launched a five-year, $8.6 million project to provide permanent housing and other support services to 250 chronically homeless individuals. The goal is to reduce the amount of time they spend in jail, detox centers, and emergency rooms — services that typically cost the city $7 million annually, or $28,000 per person. A group of private foundations put up the $8.6 million; at the end of 2017, the city made its first success payment of $188,000 based on initial reductions in jail time.

If the program weren’t meeting its benchmarks, the city wouldn’t have to pay anything, and the program could be discontinued.

The potential return to investors in a pay for success (PFS) project varies considerably. Goldman estimated it would earn a return of between 11 percent and 22 percent, depending on if the program met or exceeded its performance goals. The estimated return to the Denver investors, however, assuming the project is successful, is just 3.5 percent. But the investors in a PFS project aren’t necessarily looking to make a lot of money; they’re what are known in the nonprofit world as “impact investors” rather than”return investors.”

Goldman’s Urban Investment Group, for example, is committed to “double bottom line” investing, which emphasizes both financial and social returns. And about half of PFS investors so far have been philanthropies or foundations rather than banks or investment funds.

Read the full article about impact investing for pay for success by Jessie Romero at Federal Reserve Bank of Richmond.

If you are interested in Human Services (Other), please see these relevant Issue Funds, Charitable Organizations or Projects where you can get involved.