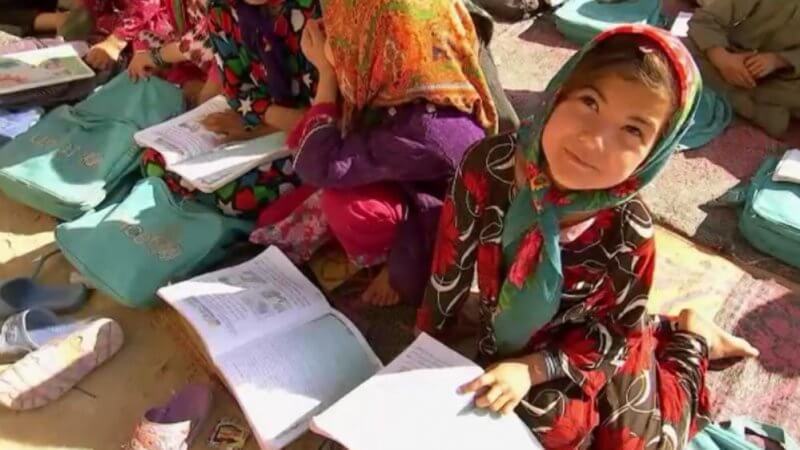 Five years ago Al Jazeera travelled to Afghanistan to see one of the most dramatic social changes in Afghanistan in the previous decade – the vastly improved access to education, especially for girls.

After 2001, when the Taliban were toppled from power by US-backed Afghan forces, three million girls returned to school. Women had previously been banned from work and education under Taliban rule.

But the team found that periodic attacks against female students, their teachers and their school buildings, were continuing. And fears were growing that gains in girls’ education could soon be traded away as Western forces prepared to leave and the Afghan government sought peace talks with the Taliban.

Pencils and Bullets focuses on two young girls from the minority Turkmen community in northern Afghanistan. Hayt Gul wants an education rather than sitting at home carpet-weaving with her mother. Nooriya wants to become a doctor. Both are eager students who seek to shine in their class.

Through these two young girls, the film explores their situation back in 2013, the future prospects for girls’ education in Afghanistan, and the efforts of a minority to educate its children. Five years on, the director of that film, Melek Demir, returns to Afghanistan o find out what has become of Hayt and Nooriya — and education for girls in Afghanistan 2018.

Read the full article about Hayt and Nooriya’s education in Afghanistan at aljazeera.com