Philanthropy is not about money [Video] 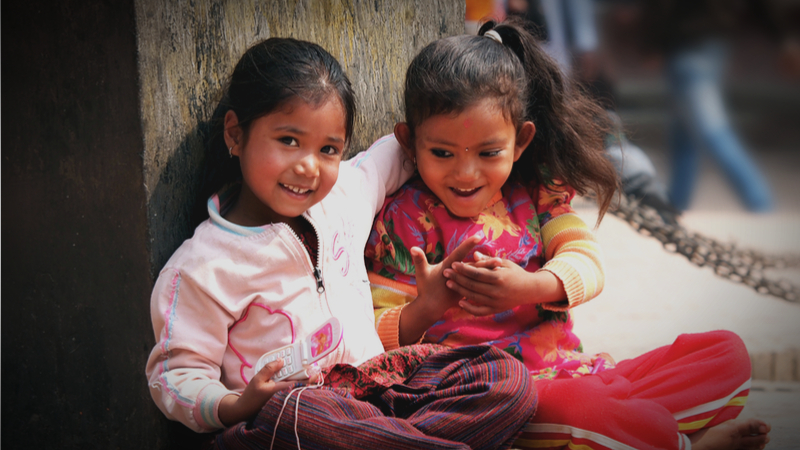 Philanthropy at its core is not about money but about meaning, compassion, and generosity. Americans give a $1 billion a day to charitable institutions. The focus, however, is on money instead of impactful giving. When we commoditize philanthropy we make it less joyful and fulfilling. This talk focuses on a return to big important and compelling narratives for philanthropy where conversations are less about needs and scarcity more about possibilities, abundance and co-created better futures.

Philanthropy is not about money… If we only measure philanthropy in dollars, there is a tendency that a focus on money becomes the only metric for fundraisers. thus, we commoditize both philanthropy and philanthropists…