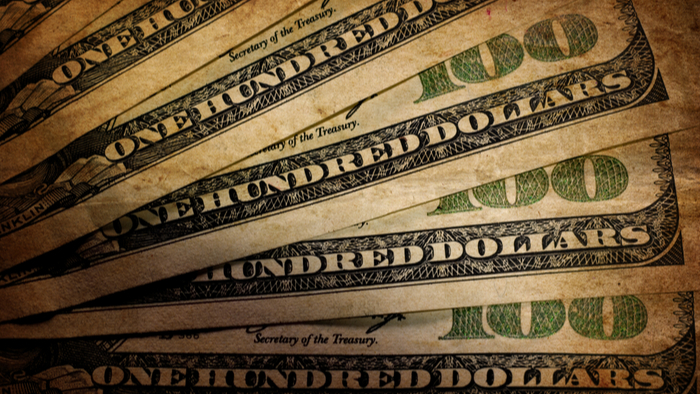 Just about every major arts institution — from the Guggenheim to the Louvre — has received sizable funding from the Sackler family. Until recently, this arts patronage was how most people knew the Sackler name — if they knew it at all.

But the Sacklers, and their company Purdue Pharma, makers of the addictive painkiller OxyContin, are now becoming much better known for a different reason — their aggressive marketing of the drug despite its known dangers, and their complicity in fueling the nation’s deadly opioid epidemic. Museums with a Sackler-named wing, and other nonprofits supported by the Sackler family, now find themselves facing tough questions and ethically complex choices (Singer, 2019).

Unfortunately, the Sackler family’s fall from grace is not an isolated case. New examples of this sort of “tainted donor” or “tainted money” problem seem to keep popping up: the boiling controversy over financier and convicted sex offender Jeffrey Epstein’s contributions to MIT’s Media Lab, and the Lab’s handling of this uncomfortable fact (Binkley, 2019); the University of Southern California’s rejection of a $5 million gift from former film producer and accused sexual predator Harvey Weinstein, meant to support female filmmakers (Helge, 2018); and questions about the prominent board seats occupied by tear gas-maker Warren Kanders (Halperin, 2019). In some circles, the “cleanliness” of any money gained through current, predatory capitalist practices should be considered suspect (McGoey, 2015).

All of this puts the nonprofits who depend to varying degrees on private donations in an ethically complicated spot.

In today’s hyper-connected world, concerns about supposedly tainted donors or money are more easily raised and more rapidly spread. Yet nonprofits and donors have never really developed a sophisticated way of addressing the thorny ethical questions raised in these cases.

What policies or procedures should nonprofits adopt to guard against the risk posed by tainted money and donors?

Read the full article about “tainted” funding by Michael Moody and Michael Pratt at the Johnson Center for Philanthropy.

If you are interested in Funding, please see these relevant events, training, conferences or volunteering opportunities the Giving Compass team recommends.