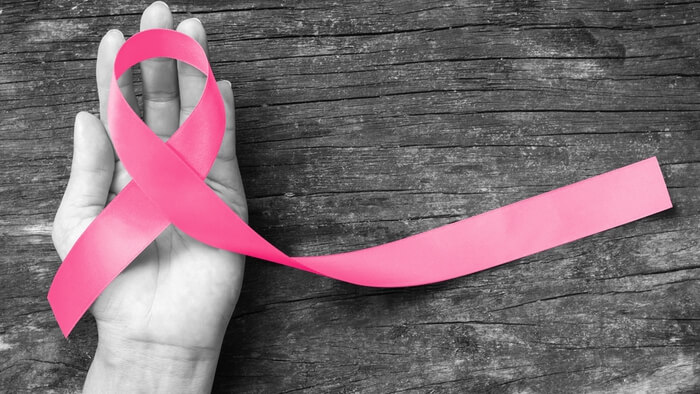 Breast cancer death rates overall have steadily declined since 1989, leading to an increased number of survivors. But while breast cancer survivors are grateful their bodies show no trace of the disease, they still face anxiety. Breast cancer can and does return, sometimes with a vengeance, even after being in remission for several years.

By studying the “cannabilistic” tendency of cancer cells, my research team has made some progress in finding out why.

The chances of recurrence and disease outcome vary with cancer subtype. About one-third of patients diagnosed with triple negative breast cancer, the most aggressive subtype, may experience a recurrence in another part of the body. This is called distant recurrence.

It has been difficult, if not impossible, to predict if and when the same cancer will recur – and to stop it. Recurrent disease may arise from just a single cancer cell that survived the initial treatment and became dormant. The dormancy allowed it to hide somewhere in the body, not growing or causing harm for an unpredictable amount of time.

Determining what puts these dormant cells to “sleep” and what provokes them to “wake up” and begin multiplying uncontrollably could lead to important new treatments to prevent a demoralizing secondary cancer diagnosis.

Since you are interested in Cancer, have you read these selections from Giving Compass related to impact giving and Cancer?

If you are looking for opportunities to take action and give money to Cancer, here are some Giving Funds, Charitable Organizations and Projects aggregated by Giving Compass where you can take immediate action.