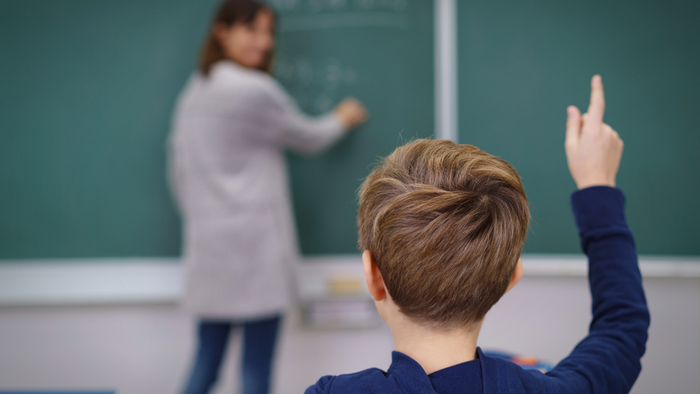 • Louis Freedberg explains that research has revealed that poverty levels in schools were more strongly linked to achievement gaps than racial composition.

• How can funders work to ensure that all students get on even footing in school?

• Learn about supports that can help close achievement gaps.

hile racial and ethnic segregation in the nation’s schools is strongly correlated with gaps in academic achievement, the income level of students’ families in a school rather than its racial or ethnic composition account for those gaps, according to a new study.

The study, based on massive amounts of data from schools attended by nearly all of the nation’s black and Hispanic students, was conducted by Sean Reardon, a professor at Stanford University’s Graduate School of Education, and other researchers from Stanford, Pennsylvania State University and St. John’s University in New York City.

Achievement gaps among black, Hispanic and white students, the study found, is “completely accounted for” by the poverty level of students in a school, as measured by the percentage of students who qualify for free and reduced priced meals.

“While racial segregation is important, it’s not the race of one’s classmates that matters,” the researchers concluded in the study released today. “It’s the fact that in America today, racial segregation brings with it very unequal concentrations of students in high and low poverty schools.”

Read the full article about poverty levels and achievement gaps by Louis Freedberg at EdSource.

If you are interested in Global Poverty, please see these relevant events, training, conferences or volunteering opportunities the Giving Compass team recommends.

If you are interested in Global Poverty, please see these relevant Issue Funds, Charitable Organizations or Projects where you can get involved.