Prisons Use VR to Prepare Inmates for Life Outside 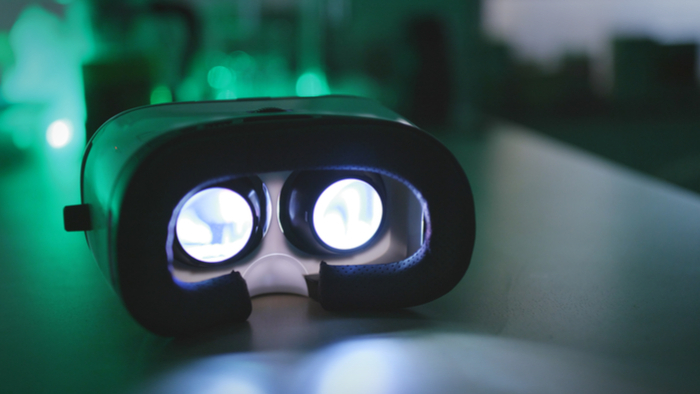 • Nicole Lewis explains how prisons are using VR to introduce inmates to life outside as part of their transition process for re-entry.

• What are the advantages and limitations of VR in this context? What other support do transitioning inmates require?

• Find out how VR is being used to teach social and emotional learning.

The first time Danny Peters, 55, walked around Community Correction Center II, a halfway house in Philadelphia, he felt he’d been there before.

Until then, he had only seen it in a virtual reality video while serving a mandatory life sentence at Graterford prison, a state correctional facility outside Philadelphia. At the time, he had been incarcerated since 1980, when he was just 17 years old.

In 2012, the Supreme Court decided that mandatory life without parole sentences for juveniles were unconstitutional. And in 2016, the court made the decision retroactive, making nearly 2,000 juvenile lifers eligible for resentencing and for parole.

Suddenly, corrections officials in many states had to figure out what to do with inmates they never expected to have a life beyond the prison walls. In Pennsylvania, prison officials turned to virtual reality. Soon after, Colorado followed suit, creating a three-year virtual reality-based re-entry program for former juvenile lifers. Now, several other states as well as the federal Bureau of Prisons are interested in VR’s rehabilitative potential.

Research shows that virtual reality can be a useful therapeutic tool, helping people overcome post-traumatic stress, anxiety and phobias. In some cases, virtual reality programming has even been shown to promote empathy. Proponents of VR in prison hope that it can help prepare juvenile lifers for life after decades behind bars. Critics caution that VR is a crutch, and can’t replace intensive programs that address inmates’ social-emotional development.

Read the full article about VR for inmates by Nicole Lewis at The Marshall Project.