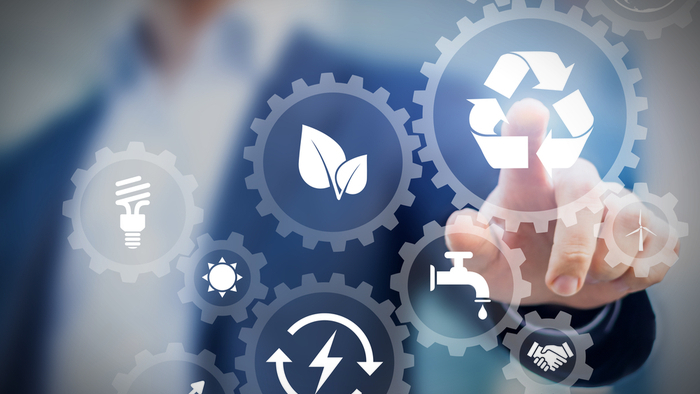 • How can other organizations in the social impact space lead on sustainability through better product design, as Min describes? Investors should take a close look at the benefits of a “trickle-up” innovation strategy.

• Read more about Paul Allen’s visionary philanthropy, including his plan to reverse-engineer the human brain.

I’ve had the opportunity to participate in a number of government, multilateral, and philanthropic events where the term “sustainable philanthropy” is commonly referenced. While there doesn’t seem to be a standard definition, there is general alignment around the idea that sustainable philanthropy is when at some point, a beneficiary is able to complete a project on their own without external funding. This is an admirable goal, but rarely achieved.

There’s a long history of projects that fail to meet funding goals and ultimately become abandoned due to shifting priorities of funders. As a result, sustainability programs end up as a cost sharing model across multiple funders as a way to diversify funding risks. I believe that it is possible to achieve sustainable impact with a transparent and thoughtful business model.

Our impact products focus on hard conservation problems where customers can’t afford to pay much for solutions. This is a forcing function to ensure that our products provide tremendous customer value, which in turn justifies charging customers to use. While this won’t meet any traditional investment criteria, this is a big step towards achieving sustainability. Once we feel like we have product market fit, we begin scaling to commercial markets which increase revenues and enables product innovation.

Read the full article about a product approach for sustainable impact by Art Min at Medium.