D.A.R.E. and Scared Straight Don’t Work. Why Fund Them? 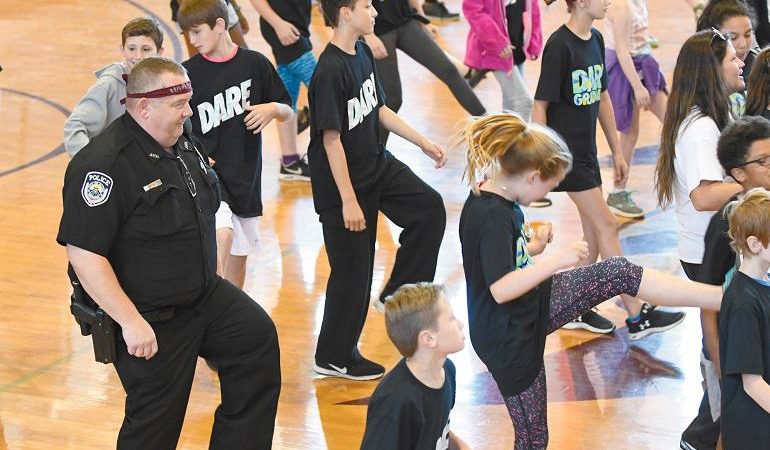 · D.A.R.E. and Scared Straight have proven to be ineffective. Governing Magazine discusses the few places that continue to fund these preventative programs and the results they produce.

· How can philanthropists make an impact on the drug crisis? What do young people need to avoid prison?

In early April, the fifth graders at West Side Elementary School in Worland, Wyo., celebrated their graduation from the school’s D.A.R.E. program — short for Drug Abuse Resistance Education — with certificates and T-shirts. County Sheriff Deputy Colleen McClain was proud of the program. “It’s giving them ways to help them not do drugs,” she said.

Efforts like McClain’s have a big fan in Attorney General Jeff Sessions, who told a D.A.R.E. conference last year that he firmly believes the program saves lives. “Your efforts work,” he said. D.A.R.E. programs date back to the 1980s, and at one point, three-fourths of the nation’s school districts had them. A generation of school kids can repeat back D.A.R.E.’s central message: Just say no.

But there’s one problem. Study after study has shown that D.A.R.E. doesn’t work. Most analyses have found that it has little to no impact on reducing drug use — and one study even showed that use increased. “I don’t get it,” one D.A.R.E. executive director said of the findings. “It’s like kicking Santa Claus to me.”

Another favorite program, Scared Straight, which pulls at-risk kids off the streets and puts them in prison for a day, has also been found to be ineffective. The idea behind the program is to show kids what life behind bars would be like — to, in effect, scare them straight. It seemed like such a good idea. A 1979 documentary on the program won both an Emmy and an Oscar. It spawned programs across the country, as well as a long-running television show on A&E. But despite the program’s popularity, the evidence is clear: The program did prove effective — in producing more criminals. Efforts to scare kids straight not only failed to keep them out of jail, but it also, in some cases, increased the odds they’d end up behind bars.