Pushing to Help Prisoners Before Their Release 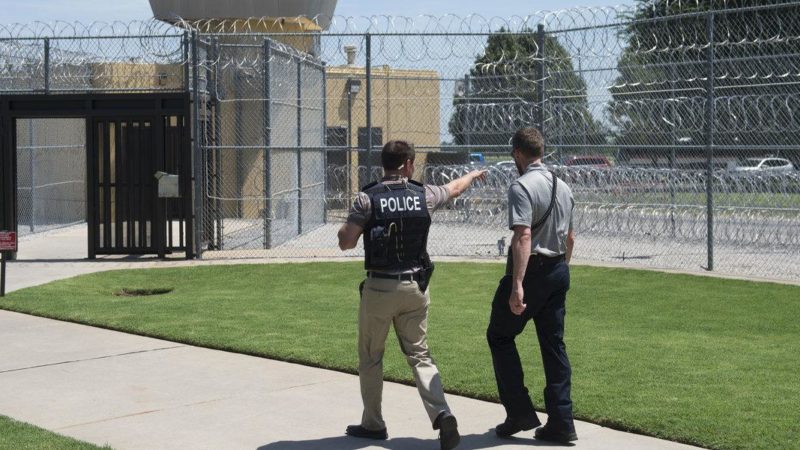 · For the 2,200 inmates set to be released next month under the First Step Act, White House Officials are working to line up job opportunities and housing for each.

· What is the First Step Act? Why are 2,200 inmates being released in July? How is the White House preparing for their release?

The White House is racing to help an estimated 2,200 federal prisoners line up work and housing before they are released next month, according to several policy experts and prisoner advocates who have been involved in the effort.

The early release is made possible by the First Step Act, a federal law passed with bipartisan support in December that is aimed at refocusing the criminal justice system on rehabilitation. The prisoners scheduled to be let out in July are the largest group to be freed so far. Their sentences are being reduced thanks to a clause that goes into effect next month, which effectively increased the amount of credit prisoners could get for good conduct in custody.

The intent of the law was to train people before they leave prison to find work and to screen them for any risk they might pose to public safety, but it’s unlikely that those steps will occur before a looming legal deadline.

Members of the bipartisan group that pushed for the new law are eager to celebrate the early releases, but they also are concerned that the inmates aren’t adequately prepared to land jobs, find housing or obtain transportation from prison to the places they will now live. Much of that help was supposed to come through programs within the First Step Act, but Congress has not yet funded the five-month-old law, and the Department of Justice has so far failed to allocate significant funding from its budget for it.

Read the full article about helping prisoners before their release by Justin George at The Marshall Project.