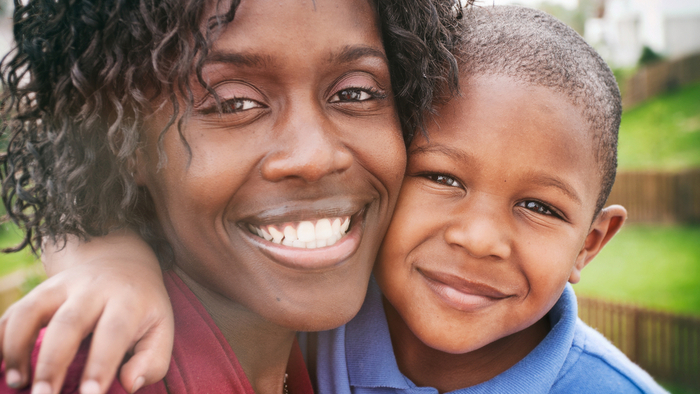 • Sheela Nimishakavi explores the primary factors involved in health disparities for Black mothers in the U.S. and finds that racism plays a heavy role, including bias for sub-par care and chronic stress.

• What are organizations doing to improve healthcare equity across race and gender?

• Learn more of where the system is failing Black women: consider access to breast cancer screenings.

The health disparities that exist for Black mothers in America are well documented. Black women are three to four times more likely to die from childbirth than their White counterparts. Yet, aside from listing “being Black” as a risk factor for maternal death, little has been done to address this alarming statistic. The inaugural Black Maternal Health Week, held from April 11–17, 2018, sought to change this through offering a forum for continued conversation. Importantly, they shed light on an oft-overlooked but significant distinction: The huge disparities between Black and White maternal mortality are not due to race, but racism.

Dr. Joia Crear-Perry, founder of the National Birth Equity Collaborative, asserts, “Based on well-established data, risk factors are categorized as modifiable or non-modifiable, and health-care providers use them to counsel patients on how they can avoid or decrease their likelihood of death or disease. Knowing the risk factors allows patients to do things like get tested earlier for an illness or, for example, participate in a smoking cessation program. Risk factors can include attributes like fair skin for melanoma, which you can’t modify but you can cover or add sunscreen. But no one’s saying that whiteness is a risk factor for melanoma.”

Dr. Crear-Perry’s definition of a risk factor brings a new perspective to the issue of racism and maternal death. Seeing race as a risk factor for maternal death would suggest that there is some genetic predisposition that has been passed to Black mothers, much like Tay-Sachs disease is common among individuals of Eastern European descent. This is not the case, however. A growing body of research indicates that, in fact, the stress caused by discrimination plays a noteworthy role in both maternal and infant mortality.

Read the full article about the racism that causes health disparities for Black mothers by Sheela Nimishakavi at Nonprofit Quarterly.

Learning and benchmarking are key steps towards becoming an impact giver. If you are interested in giving with impact on Health take a look at these selections from Giving Compass.

Health is a fascinating topic, and others found these events, galas, conferences and volunteering opportunities aggregated by Giving Compass to be relevant for individuals with a passion for Health.