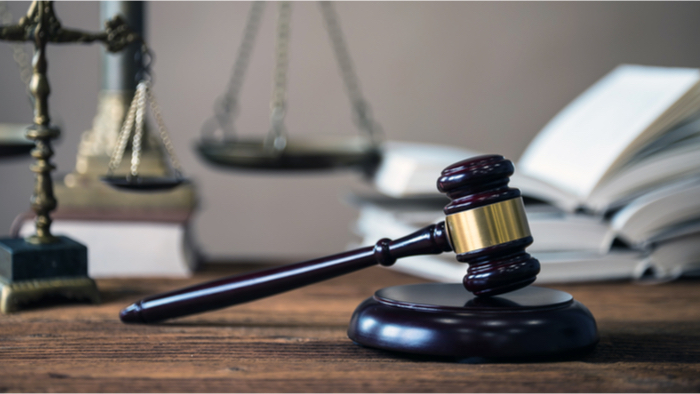 • How can racial bias be addressed in the court system while still remaining mindful of victims and/or their families?

Seven years ago, a judge ruled that prosecutors improperly excluded black jurors in the murder trial that put Marcus Robinson on death row. Now the North Carolina Supreme Court has to decide whether that evidence of racial bias—and similar findings of systemic bias in a handful of related cases—must be taken into account in death penalty appeals.

The hearings stem from the 2013 repeal of the Racial Justice Act, a law that briefly allowed death row inmates to seek life sentences without parole if they could prove that racial bias tainted jury selection in their trials.

But when pressure from prosecutors and a campaign of fear-mongering led the Republican-controlled legislature to repeal the Racial Justice Act, Robinson and the other three prisoners returned to death row.

Lawyers for Robinson and others on death row who had been prosecuted in Fayetteville by the Cumberland County District Attorney’s office began reviewing their jury selections. They discovered that in numerous cases prosecutors asked potential black jurors targeted and inappropriate questions. For example, in one case they asked a man if he was familiar with Bob Marley and the former emperor of Ethiopia.

A statistical analysis found that prosecutors across the state removed qualified black jurors at more than twice the rate of non-black jurors.

Robinson’s lawyers then appealed his case to the state Supreme Court. Two other defendants from Iredell County, just outside Charlotte, will also argue before the court that they should be given the opportunity to present evidence of intentional and systemic racial discrimination that has yet to be heard in court.

Read the full article about systemic bias in the North Carolina judicial system by Jack Brook at The Marshall Project.