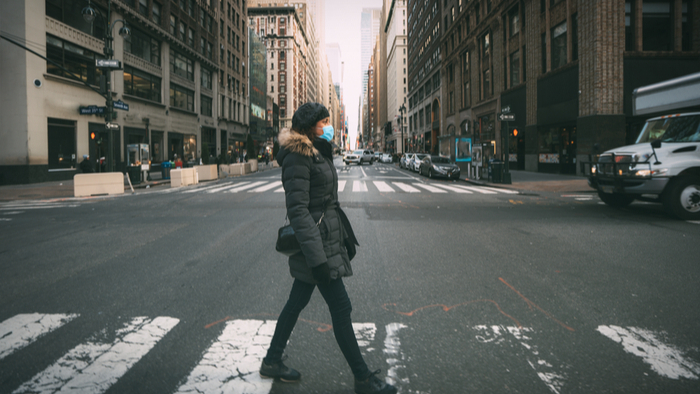 • An article at Urban Institute updates its evaluations of different American cities’ inclusiveness racially and economically to help serve marginalized communities during COVID-19.

• Look at the growing inequities in the criminal justice  across American cities during the pandemic.

A few years ago, we explored how 274 of the largest US cities ranked on racial, economic, and overall inclusion across four decades. We defined inclusion as the opportunity for all residents to contribute to and benefit from economic prosperity. Journalists, advocates, city leaders, and practitioners then used our data feature and report to reflect upon their policies and programs and to hold leaders accountable to inclusion goals.

To help cities continue advancing inclusion, particularly during the pandemic, which is highlighting the already-wide disparities in these very indicators of inclusion, we updated the feature to evaluate inclusion in the same cities in 2016. Using these data, we found that many cities improved on inclusion since 2013, but some worsened.

City leaders should work with their residents, particularly those who have been historically excluded from decisions, to identify concrete steps to increase equity and inclusion in the wake of COVID-19.

Coronavirus is a fascinating topic, and others found these events, galas, conferences and volunteering opportunities aggregated by Giving Compass to be relevant for individuals with a passion for Coronavirus.