Remembering the First Time a Patient Was Cured of HIV 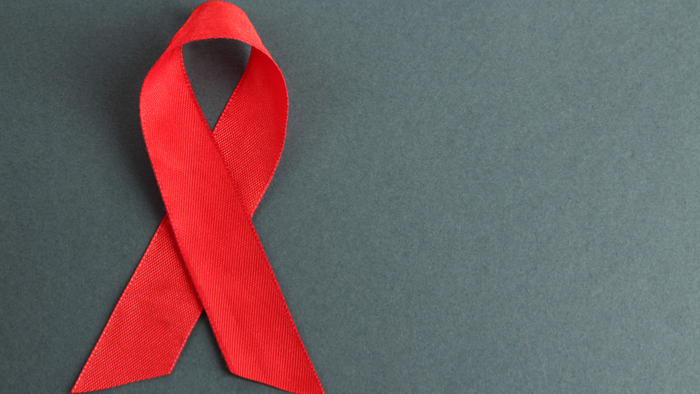 • In the wake of a second patient entering remission, Pacific Standard takes a look back at the first time doctors successfully cured a patient of HIV.

• What areas of the HIV epidemic still need to be addressed? How can funders help to support and improve government efforts to address HIV?

• Here’s how we can improve funding in within AIDs programs in developing countries.

In Seattle, a little over 11 years ago, a young German doctor named Gero Hütter stood next to a poster he had come to share at an annual conference of doctors and researchers dedicated to treating HIV. Hütter, an oncologist, had little experience in the field of retroviruses, and few at the conference had any idea who he was. His poster was largely ignored. But that presentation, hung in the back of the conference and out of the spotlight, described one of the greatest medical breakthroughs of the decade: Hütter, while treating a patient for cancer, had cured the man’s HIV.

On Tuesday, at the start of the same conference in Seattle—the 2019 Conference on Retroviruses and Opportunistic Infections—doctors announced that they had treated another patient who has now been HIV-free for over a year. This news was met with much more fanfare than Hütter’s presentation in 2008: Headlines around the world proclaimed that HIV had been cured for a second time, in a second patient.

Learning and benchmarking are key steps towards becoming an impact giver. If you are interested in giving with impact on Diseases and Cures take a look at these selections from Giving Compass.