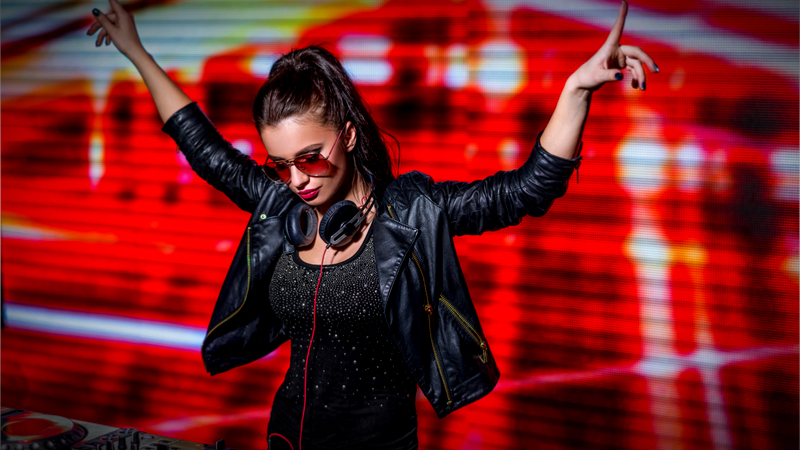 • Alfred Ironside explains how pop culture can act as a powerful tool for communicating problems and solutions to drive social change.

• How can funders support the development of impactful media? What medium would best match your philanthropic goals?

• Learn about a group fighting HIV with hip hop.

All of us know from personal experience that pop culture—from movies to music, sports, fashion, art, books, comics, theater, and everything in between—is a powerful thing. If we can leverage the characters and stories that have already captured people’s attention, pop culture can be an opportunity for powerful strategic communications, too.

One example of what this looks like can be seen in our own JustFilms program, which supports filmmakers who are increasingly moving between the worlds of independent and commercial film, web and TV—as newer platforms like Hulu, YouTube, Amazon, and Netflix are joining traditional cable and public TV as spaces for experimentation in cinematic storytelling.

Tech-oriented series like Mr. Robot and Black Mirror show the rewards and risks of new technology—with an emphasis on the risks—exploring complex issues about data, privacy, and life online through compelling (and often unnerving) storylines. Adapted from a best-selling novel, the recently released movie The Circle uses characters played by Emma Watson and Tom Hanks to make the point that if we don’t work to ensure transparency, privacy, access to knowledge, and free expression for all people—and restrict data collection—we’re in for a world of trouble.

But while the movie’s strong point of view might spur some discussion as people leave the theater, the real potential is for social justice organizations to leverage cultural moments like these beyond their most obvious content.

But the fact is that big studios and production companies have invested heavily in creating shows and movies that people want to watch, crafting stories and characters that viewers love or love to hate.

This represents a great opportunity for organizations working to advance social justice—an opportunity I’d argue we can’t afford to pass up.

Read the full article about pop culture for social change by Alfred Ironside at Ford Foundation.